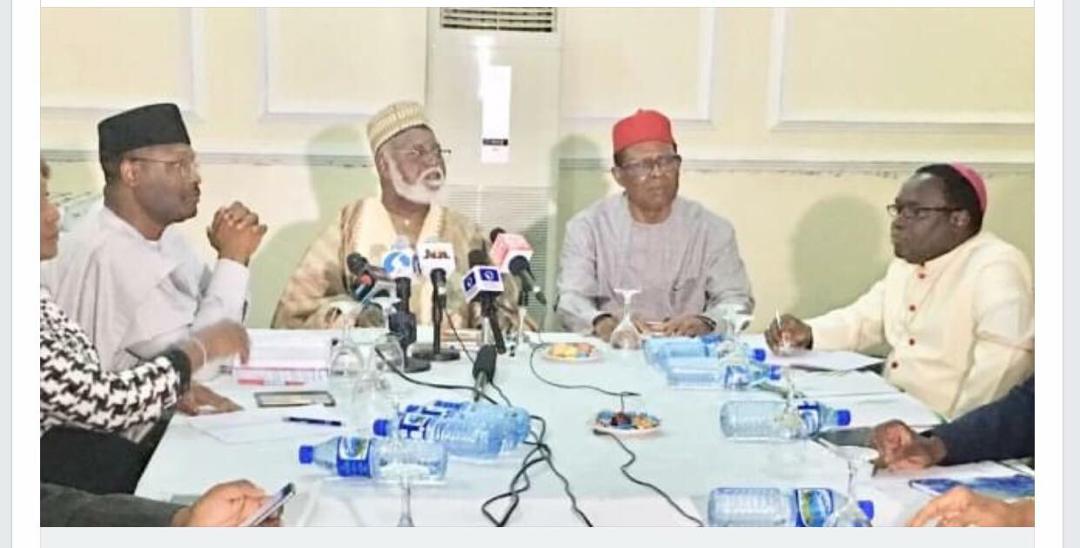 Members of the peace committee in Nigeria has met with Chairman of the Independent National Electoral Commission (INEC) as part of their effort to find a solution to the emerging electoral dispute arising out of the presidential election which saw incumbent President Muhamadu Buhari declared the winner.

The People’s Democratic Party (PDP) has accused the INEC of cooking up the presidential election results that were announced.

The meeting also looked at how to prevail on PDP presidential candidate and former vice president Atiku Abubakar and the Presidency to reach a common ground and avoid a legal battle.

Mr. Abubakar had insisted, he will seek redress in court. But APC and president Buhari are insisting he accepts the results as part of a peace accord.