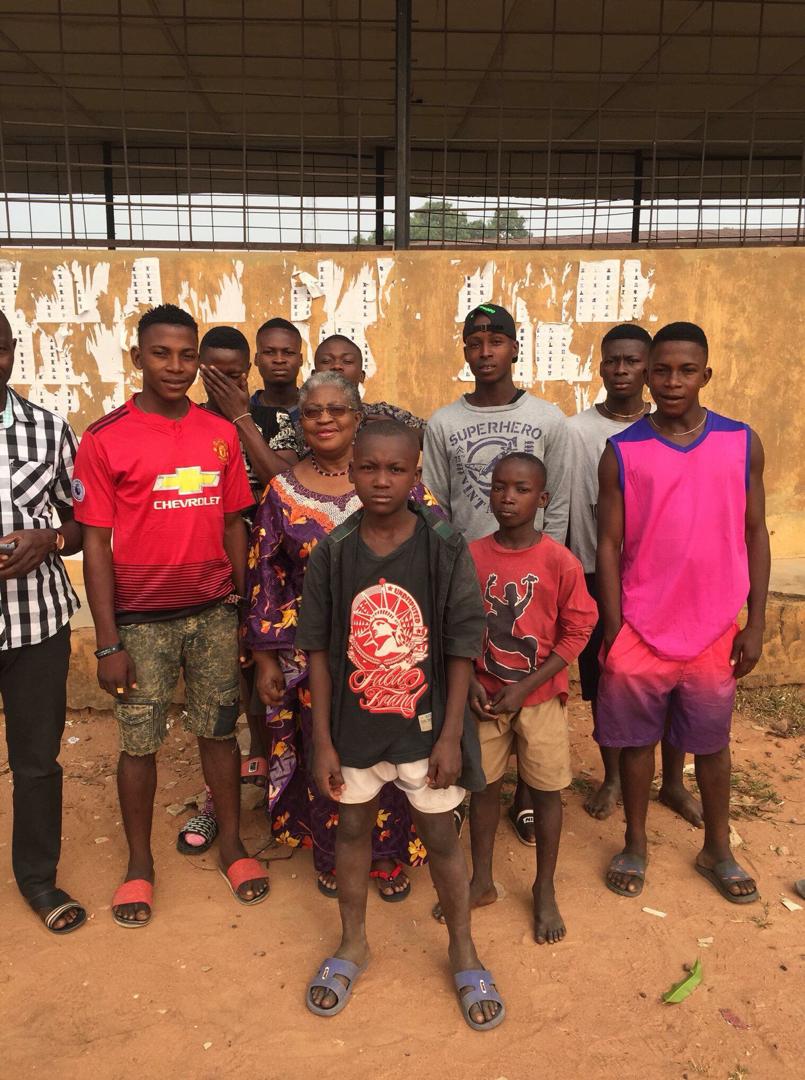 Former Minister of Finance, Dr. Ngozi Okonjo-Iweala, has expressed concern over the postponement of the presidential and National Assembly elections by the Independent National Electoral Commission (INEC).

INEC Chairman, Professor Mahmood Yakubu, while addressing reporters at the press centre of the commission’s headquarters in Abuja, the nation’s Capital said that the polls would not go on as planned due to some challenges encountered by the commission.

He explained that the decision to postpone the polls followed a careful review of the implementation of the logistics and operational plans put in place for the exercise.

But reacting on Twitter, the former minister alongside a picture of herself at her polling unit faulted the last minute postponement.

According to her, INEC should have informed Nigerians few days before Saturday in order to avoid wasted travel cost.

“To put it mildly, there could have been a few days’ notice of postponement to enable people to plan and avoid wasted travel costs! Not easy for the pockets of ordinary Nigerians!” 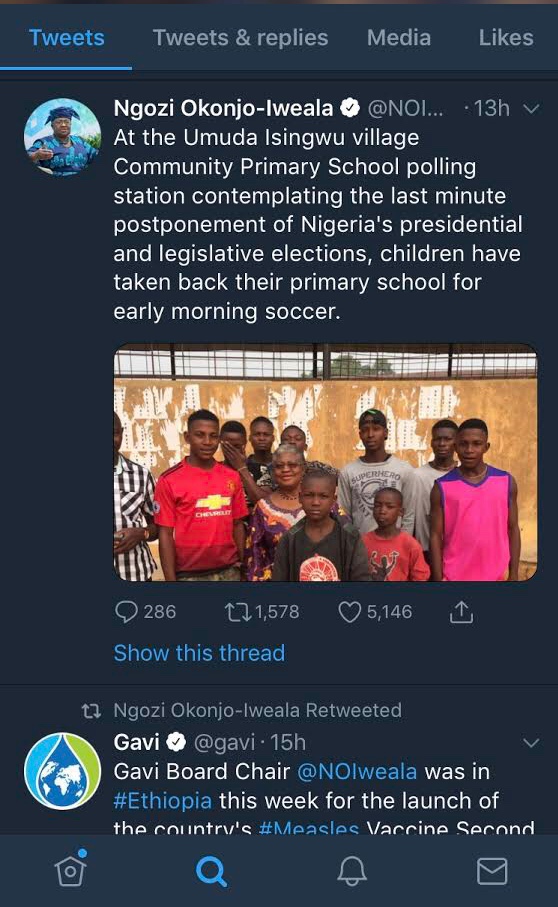