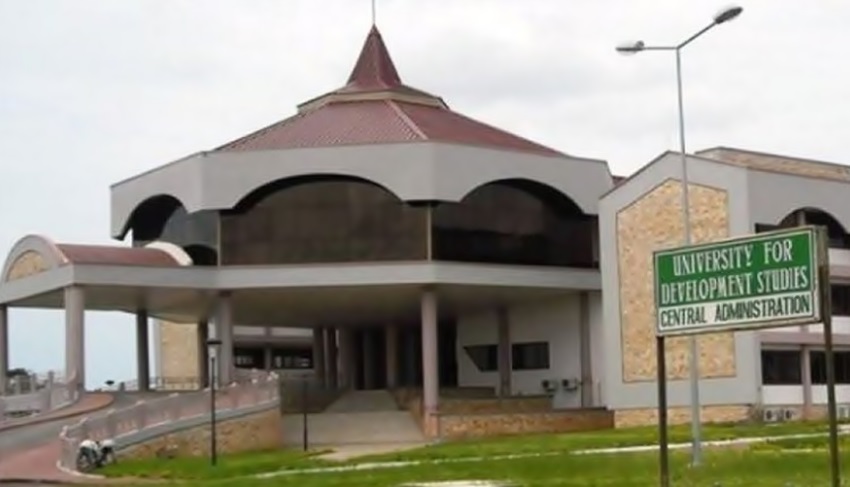 The Northern Electricity Company (NEDCO) has cut power supply to the Navrongo campus of the University for Development Studies (UDS) over GH¢3.4 million debt owed the company.

Same is set to happen at the Bolgatanga Polytechnic later today October 2, 2019.

The action of the power distributor comes barely 24-hours after an increase in electricity tariffs by some 5.94%.

Confirming the situation to MyNewsGh.com, the Bolgatanga Area Manager of NEDCO Musah Gbanzaba said the action is as a result of a decision taken by the company to carry out the exercise in all its operational areas.

The Navrongo campus of UDS was disconnected for owing over GH¢3.4 million while the Bolgatanga Polytechnic which will also be disconnected owes about GH¢1.2 million.

“We will connect them back if they are able to pay half of the amount” he added.

Government earlier this year announced plans to pay the electricity bills of state institutions from source to cure the long standing debt situations of the institutions to utility providers.

Vice President Dr. Mahmudu Bawumia who made the announcement at the Economic Management Team Town hall meeting said the move is being considered to save the already indebted power sector.