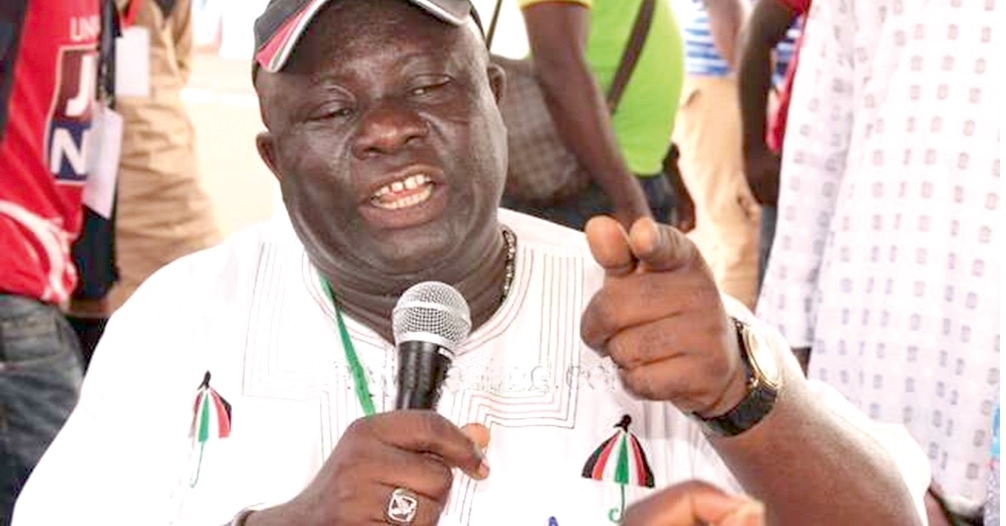 A stalwart of the opposition National Democratic Congress (NDC), Hon. Kwasi Afrifa Yamoah Ponkoh has accused President Akufo-Addo of scheming to kill the political career of the Education Minister, Hon. Mathew Opoku Prempeh (NAPO) as the latter has no hands in the mess at the education sector.

He asked Ghanaians and parents aggrieved of the Computerized School Selection Program System (CSSPS) to lay the blame squarely at the doorstep of the President, Akufo-Addo.

Hon. Afrifa Yamoah Ponkoh who spoke on Kumasi-based Pure FM with Kwame Adinkra and monitored by MyNewsGh.com suspects the confusion over the placement of prospective SHS students is a move to scuttle the presidential ambition of the minister.

The former MCE of the Ejisu-Juabeng Municipal Assembly blamed President Akufo-Addo for introducing unpopular policies at the educational sector and hanging it over Napo’s neck to implement.

He retorted that the President together with a mafia clique sensing Napo’s political ambition are finding every means possible to make him unpopular and kill his career.