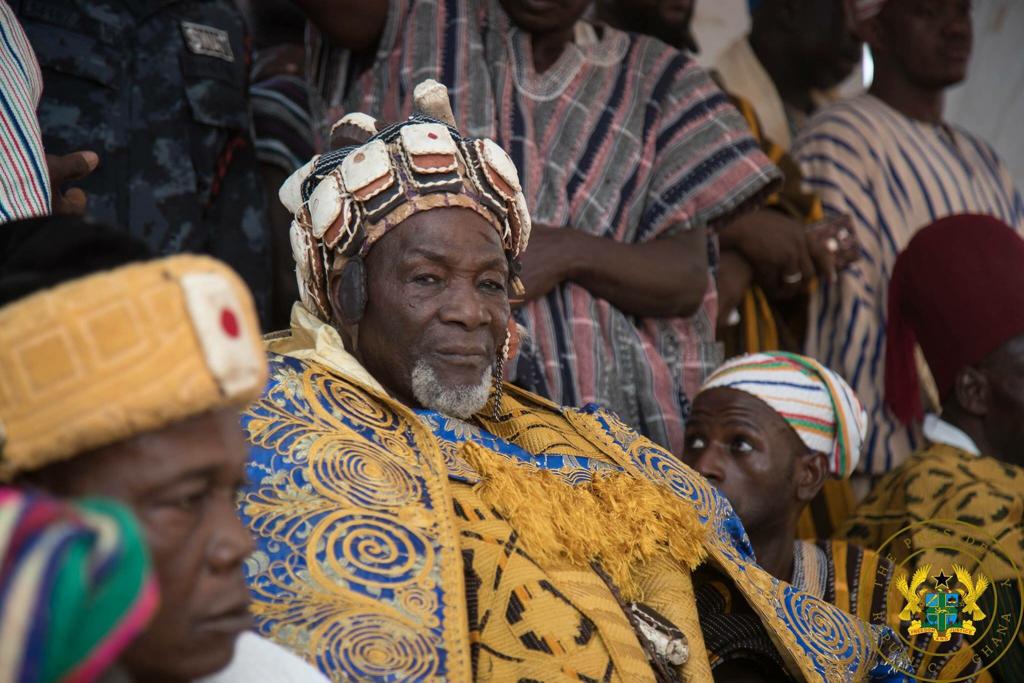 In a statement issued and signed by the chairman of the group Mohammed Salisu Hussein, the group said even though it took 17years to find a successor for the late Ya-Naa who died in 2002, it was excited that peace has returned to Dagbon at last.

The statement noted that the inroads made in Dagbon and the final resolution of the matter offers the youth of Dagbon the opportunity to learn and have a sense of history going forward.

In the area of culture, the group said the rich display of culture on the day of the investiture of the Yaa Naa showed how rich the people of Dagbon are in terms of traditional norms and values.

They also congratulated the committee of eminent chiefs, led by Otumfuo Osei Tutu II for their invaluable role that culminated in finding a lasting solution to the chieftaincy dispute in Dagbon.

They pleaded with the chiefs to caution politicians to distance themselves from the activities of the new Dagbon King to avoid politicization of their institution in order to sustain the peace achieved already.

DDM therefore appealed to citizens to accord the new Ya-Naa and his elders the needed support to make his reign a successful one.