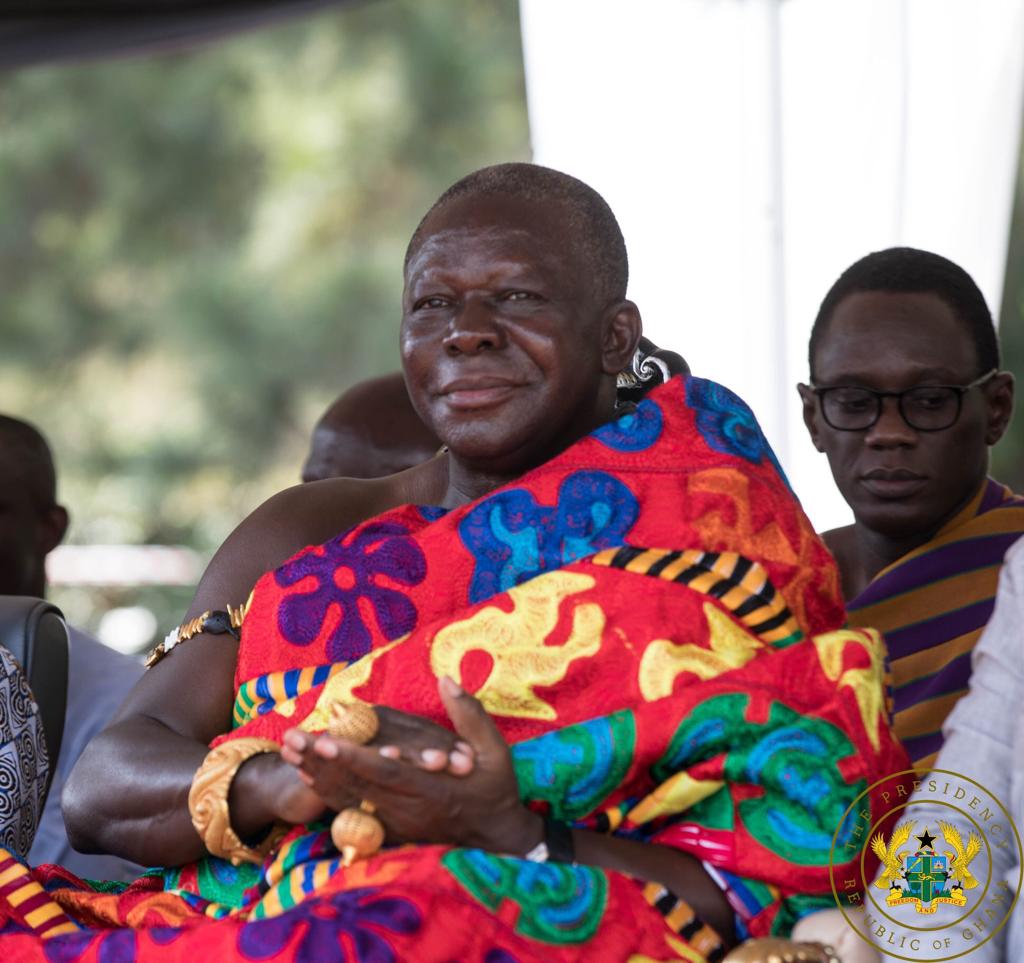 The Asantehene, Otumfuo Osei Tutu II has narrated how he called for help from the John Dramani Mahama led government to help put the Anglogold Ashanti Mine in Obuasi back on track and was blatantly told off that such help would not be offered.

Speaking at the reopening of the Mine in Obuasi yesterday January 22, 2019, the Asantehene said ‘’Some time ago I got word that the galamsey people are almost at verge of breaking the Adansi shaft and that if it happens, the whole Obuasi Mine will be flooded. I called on the government of the day at the time and begged them to dispatch some soldiers to the place to go and chase the galamseyers away to salvage the situation. They told me to the face that they can’t go and fire gun shots like what is happening in South Africa and so I should let it collapse’’ he narrated to the gathering including President Akufo-Addo.

According to the Asantehene, it even got to a time when officials of the mine decided that they would sell it to him for one dollar and that they would close it down and bring the keys to him, adding that he had to plead with them to rescind that decision, a decision he said they couldn’t keep because of the numerous challenges that plagued the Mine including the activities of illegal miners.

‘’Thank God that from 2017, president Akufo-Addo decided to put the Mine back on track, he run with it, pushed hard and got parliament to do the necessary works and that is how come we are here today reopening this Mine’’ he added.