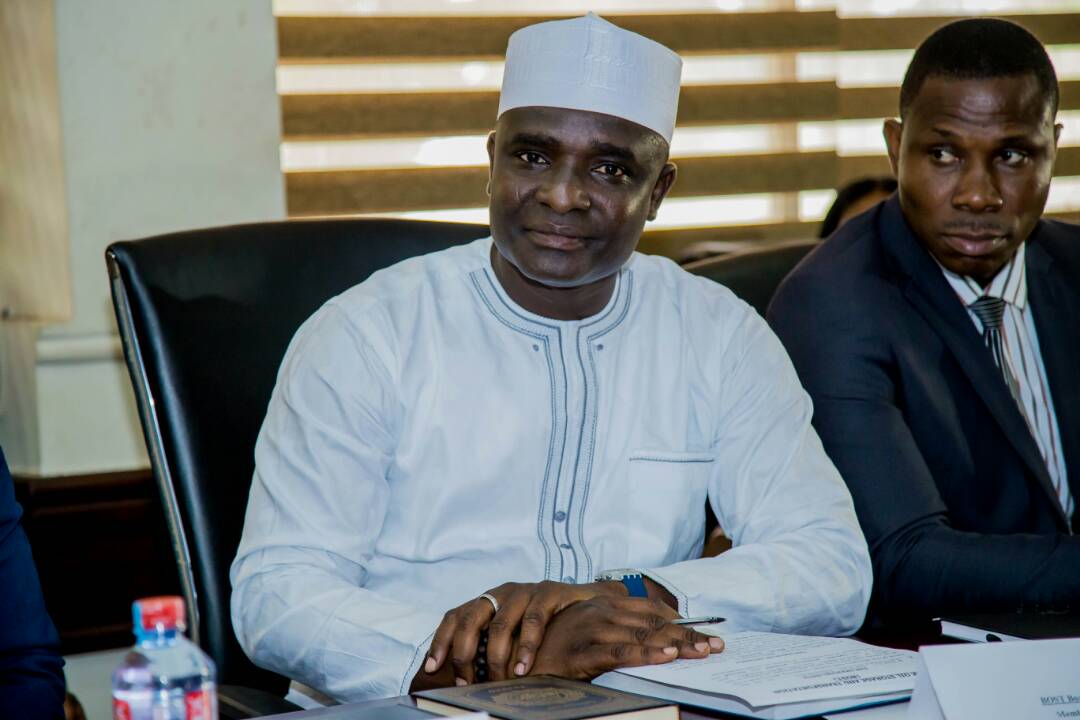 Deputy Communications Director of the ruling New Patriotic Party (NPP), Kamaldeen Abdulai has described the opposition National Democratic Congress (NDC) as a party that has the penchant for opposing every idea that will help accelerate the development of the country.

According to him, the arguments being adduced by the opposition NDC and its assigns in their attempt to resist the drones for medical deliveries deal falls flat in the face of the strong case that has been made for the project by the Ghana Health Service and the Ministry of Health.

‘’It is a matter of getting essential medicines to remote communities that require them in real time. We need to get medicines to remote communities such as Kote ye aboa and Etwe nim nyansa among others in real time so that lives are not unnecessarily lost. So you listen to the arguments being advanced by those on the other side and you wonder what they are talking about’’ he noted.

He said the project was sole sourced because it is only zipline that has the expertise globally on delivering such services and that it only made sense that the deal be soul sourced.

‘’I want the generality of the Ghanaian people to know that government is not just picking money to go and buy drones. It is palpable falsehood being peddled by the NDC. When it comes to issues of health, it can affect everybody. So let us all support the Ghana Health Service and support such laudable ideas so that we can move this country forward’’ he added.