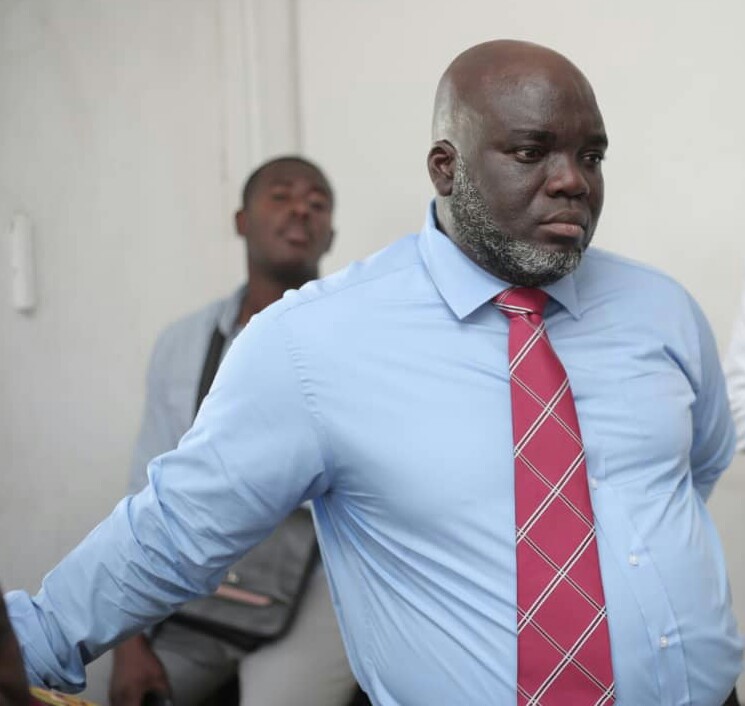 He was surprised that a person seeking the mandate of delegates to lead them will hold meetings with delegates and not allow even a single question from the people he is seeking to lead.

John Mahama is currently on a campaign tour across the country in a bid to be retained as NDC flagbearer for election 2020 after being beaten with over one million votes during the 2016 presidential elections by sitting president Nana Addo Dankwa Akuffo-Addo.

Mr. Mahama’s campaign has been characterised by a lot of funfair, similar to the grand rallies he held for his 2016 campaign.

According to the Goosie boy, the campaign message of Mr. Mahama is weak, lacks focus and unconvincing.

Kuuku Ampiah who sat through a 30 minutes’ campaign meeting of the former president Mahama and delegates at Korle Klottey constituency in the Greater Accra Region Wednesday took to social media to criticize the message describing it as hopeless.

Part of his write-up read ‘’Mahama’s message is empty, why do I say so? I had opportunity to listen to him today at Osu Presbyterian Church Hall and the message he had to say was that he pleaded to be given a second chance and this time promised to personally join the branches in the constituencies on a door to door campaign. No mention of policies or anything of hope for the future’’.

Kuuku Ampiah also criticized Mr. Mahama for turning up for the program nearly 3 hours late for a meeting that was originally scheduled to commence 10:30am.

He advised the former president to rather use the tour opportunity to justify why delegates of the NDC should continue to repose confidence in him having disappointed them during 2016 polls and to provide an opportunity for the people to ask him questions.

He believes Mr. Mahama is running away from debates and from being questioned by delegates because he has no substantive message.

He urged delegates not to fall for the ‘’ empty’’ promises of Mr. Mahama because according to him the said promises are only to win votes.

John Mahama is facing stiff competition from 12 other contestants including a former personal assistant to President Jerry John Rawlings, Goosie Tanoh who have all officially written to the NDC party to contest the vacant flagbearer ship slot.