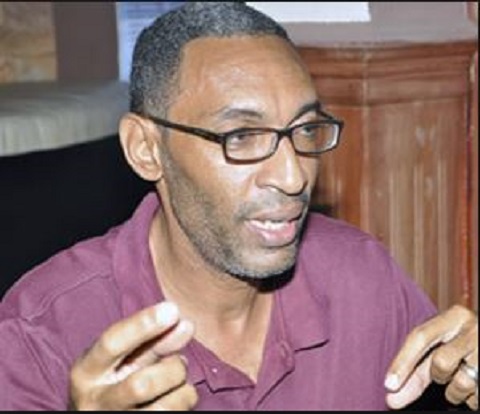 Ahead of the Opposition NDC presidential primaries, Sekou Nkrumah argued that Mr. Goosie Tanoh a former special assistant to former president Jerry John Rawlings is a smart well-prepared candidate who can defeat the “elitist” Akuffo government and put the interest of ordinary Ghanaian back to work.

Mr. Goosie Tanoh a PNDC capo is facing stiff competition from 11 other opponents including immediate past Ghana’s president, John Dramani Mahama who wants to be president of Ghana again after he had spent four years in office as elected president.

Mr. Sekou Nkrumah in a Facebook post described Mr. Goosie Tanoh as a more serious candidate poised to lead the NDC into the 2020 polls.

He called on members of the NDC party to rally behind Mr. Goosie Tanoh whom he said is a “good leader”. 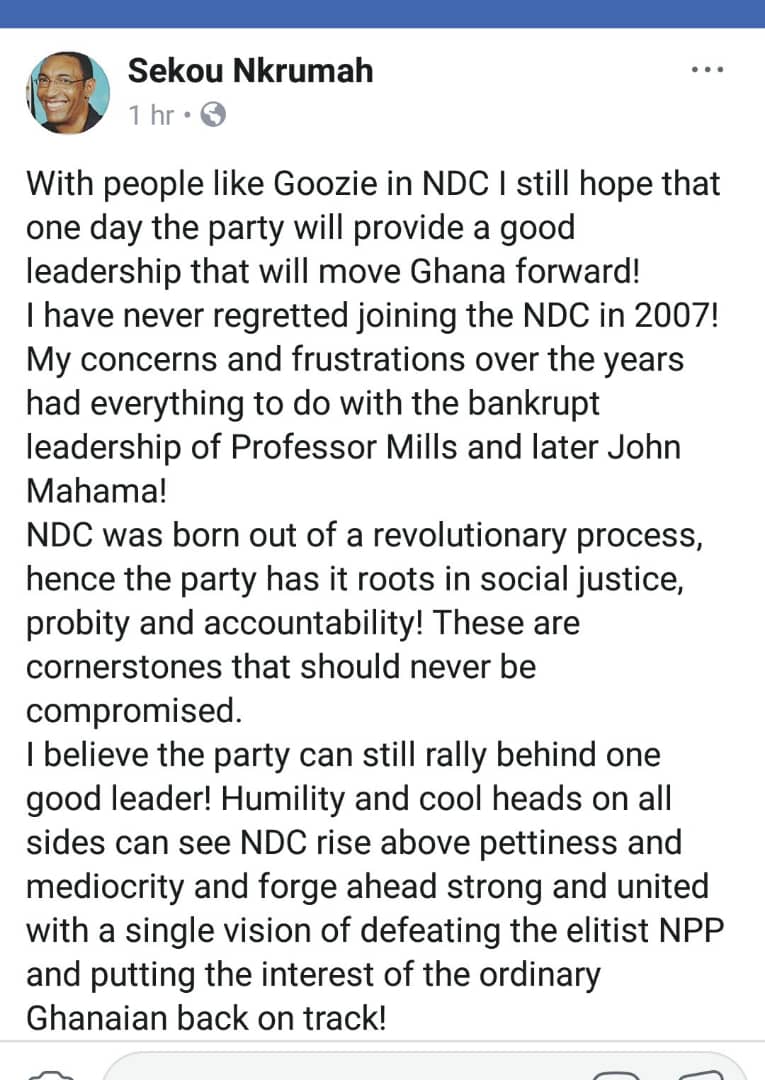