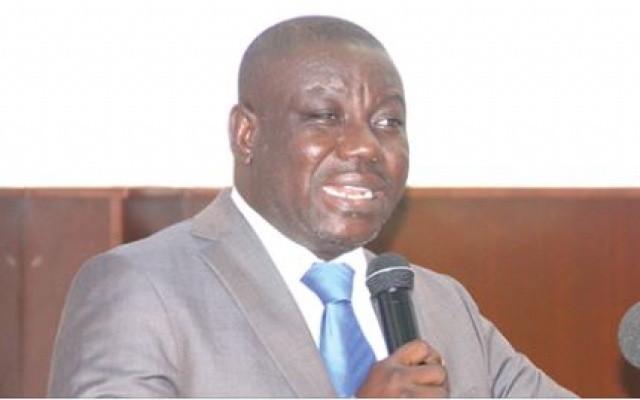 The lecture scheduled for Thursday, March 4 2019 will examine and do a post mortem of Ghana’s four-year Extended Credit Facility Programme (ECF) with the International Monetary Fund (IMF) and a preview of the economy after the IMF has finally exited.

The theme for the public lecture is “Ghana’s rising fiscal risks, financial crunch  and external vulnerabilities: A postmortem of the Extended Credit Facility (ECF) Programme and a preview of the economy without the International Monetary Fund (IMF)”.

Key speaker at the event is Isaac Adongo, the Member of Parliament for Bolgatanga Central Constituency, with former president and NDC presidential candidate John Dramani Mahama as the special guest of honour.

Former Attorney General, Betty Mould-Iddrisu has been selected as chairperson for the event at Mensvic Hotel in East Legon at 12 noon.

‘’ It is our conviction that the interest of the Ghanaian taxpayer will be better served if the untold and hidden facts about our economy are also brought to the fore for critical evaluation alongside what government wants people to hear’’ a statement announcing the event and signed by Gyasi Mensah who is in charge of communications read in part.

The statement added that ‘’ Over the years, the speaker has sufficiently acquitted himself in the subject area by serving as one of the most credible and alternative voices on the economy to the government’s one-sided positions on issues of finance and economics. It is expected that the lecture will provide Hon Adongo another platform to sufficiently deal with trending issues such as the cedi depreciation, the issuance of a $3 billion Eurobond, the exit from IMF and the general state of the economy after two years of the Nana Akufo-Addo and Bawumia administration’’.