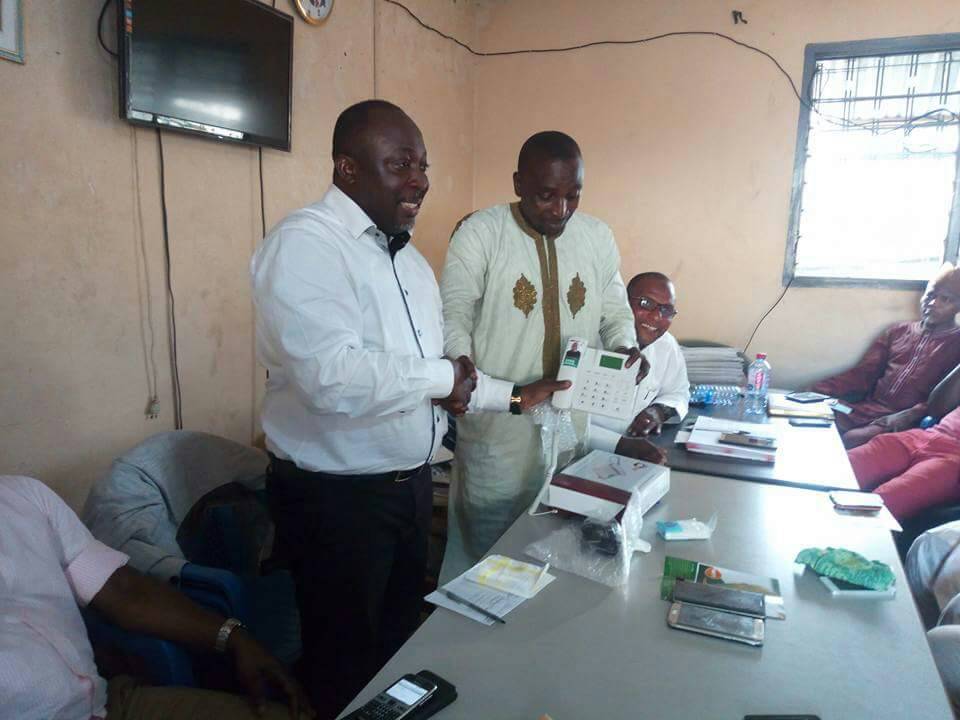 Aspiring National Organiser of the opposition National Democratic Congress (NDC) Ahmed Mohammed Baba Jamal has joined in the promising spree on the campaign trail by promising to provide each of the 275 constituency offices of the NDC a telephone.

The aim of the one party office, one telephone project BestNewsGH.Com understands is to connect every constituency office of the NDC across the country to the Adabraka headquarters of the party in Accra.

Baba Jamal, a former deputy minister for employment and labour relations said the provision of the telephones was crucial to ensure timely and regular interactions between constituency executives and National executives at the party’s national head office.

The former Eastern Regional Minister in the erstwhile John Dramani Mahama era who first launched the project at the NDC Ayawaso East constituency office in Accra said the one party office, one telephone project would be extended to all offices of the party across the country.

In December 2016, Baba Jamal lost his Akwatia seat in parliament to the New Patriotic Party’s Ama Sey whom he Baba Jamal described as a hairdresser.

Baba Jamal was also recently chased out by irate NDC supporters at Nima when he attempted to vote in the NDC constituency elections after transferring his votes from Akwatia in the eastern region to Ayawaso East constituency in Accra. 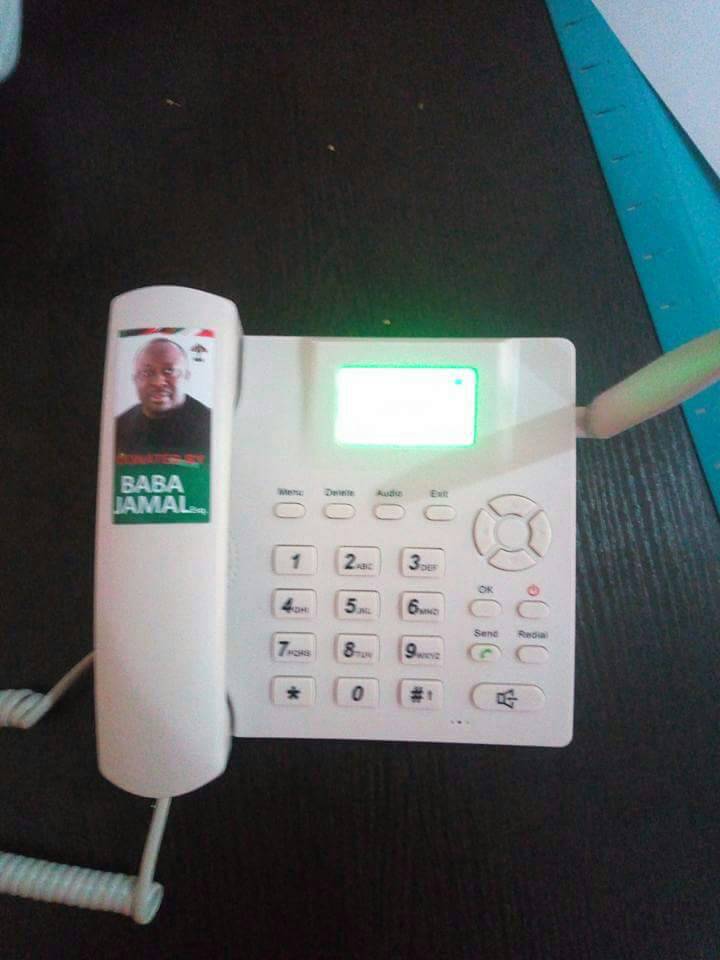