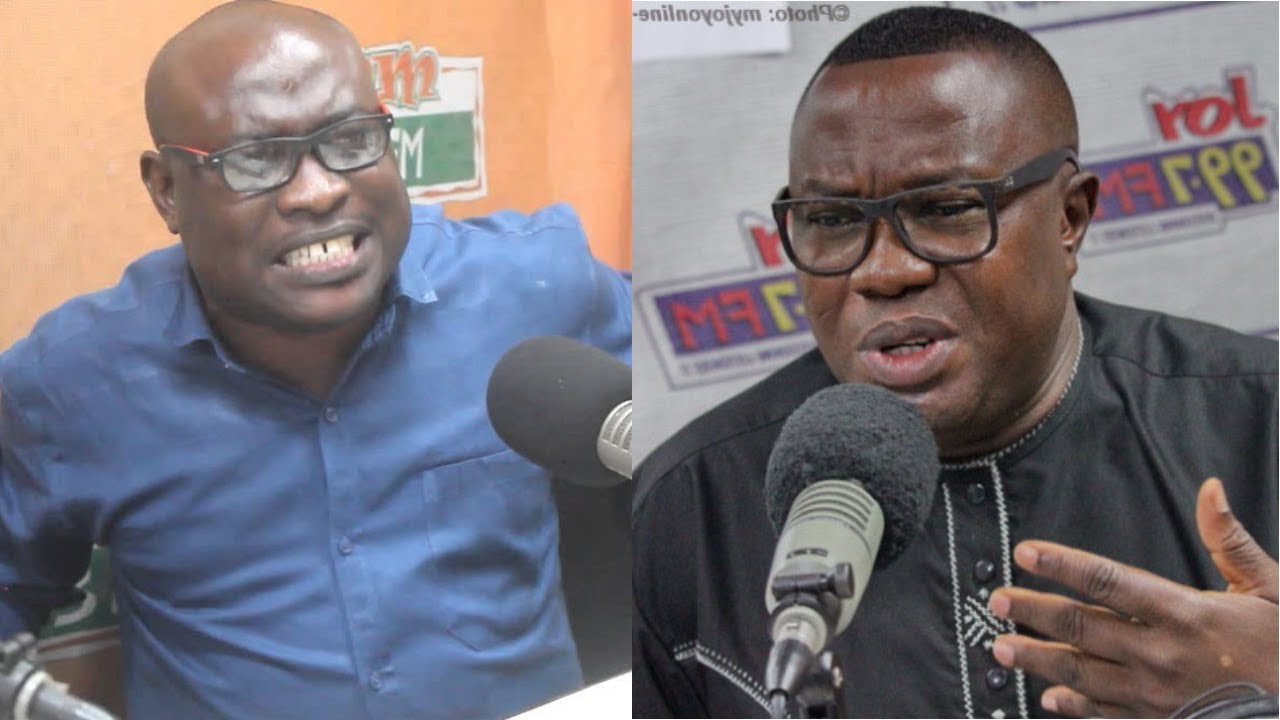 A statement issued by the Party and signed by its Director of communications, Kakra Essamuah read in part that ‘’the charges preferred against them are conspiracy to cause harm and assault against a public officer’’.

According to the statement, both Mr. Ampofo and Mr. Boahen have denied the allegations against them. 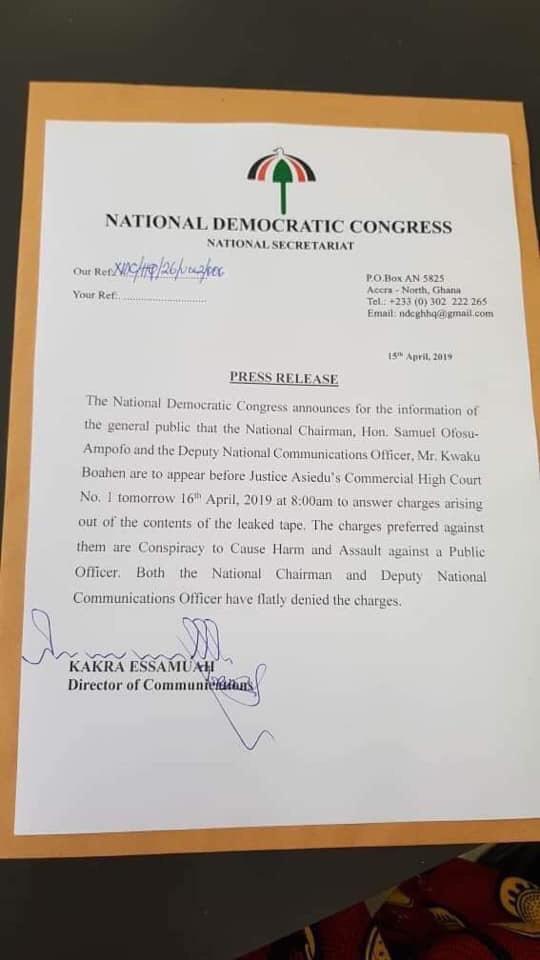