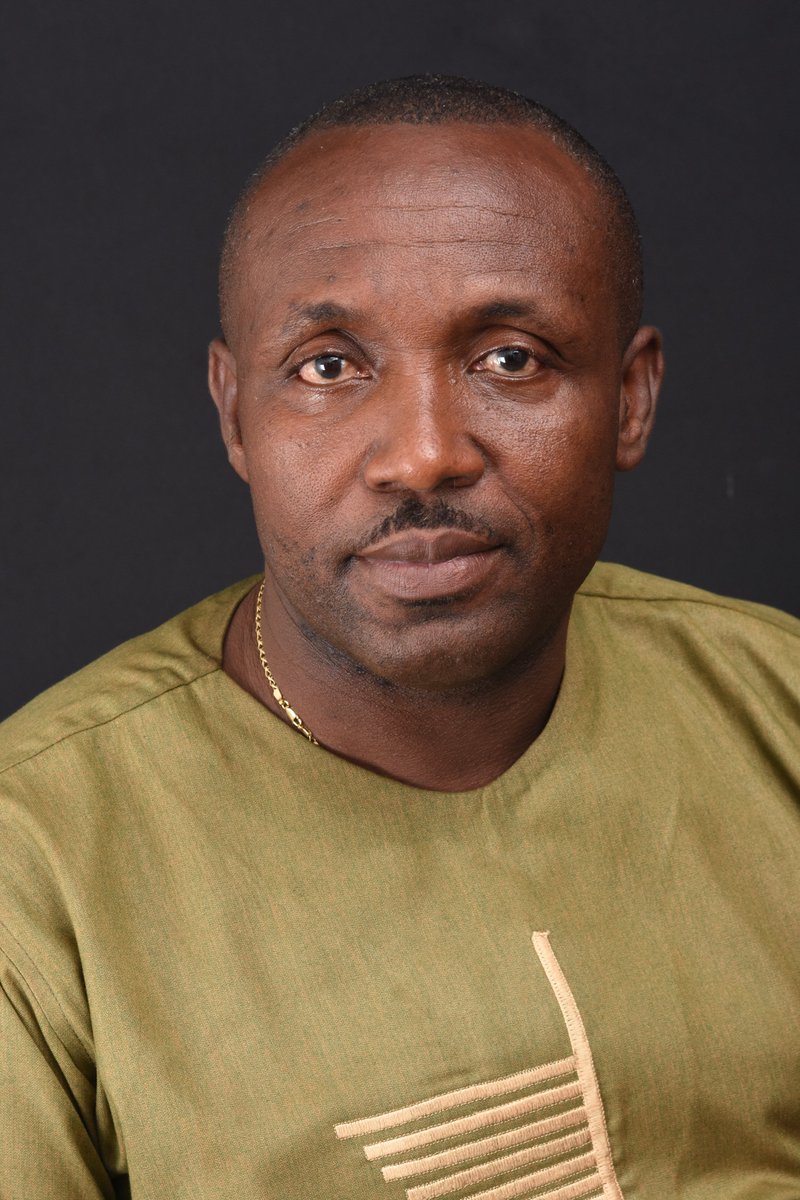 General Secretary of the ruling New Patriotic Party (NPP), John Boadu has described the NPP as being superior in terms of performance and governance and cannot in anyway be compared to the opposition National Democratic Congress (NDC).

According to him, the NDC is an underperforming party which run down the country through mismanagement and corruption and cannot therefore be equals with the current administration under president Nana Addo Dankwa Akufo-Addo.

‘’The NDC is never our standard at all. If they were our standard we would have gone to sleep by now. Because they have performed way below average’’ he said.

Mr. Boadu who was giving his impression about the 2019 budget and government economic policy statement on an Accra based radio station and monitored by BestNewsGH.com, opined that the budget has been fashioned in such a way that it will accelerate government’s agenda of transforming the economy and injecting massive infrastructure development across the country.

‘’The budget also looks at the human centered indicators because when we talk about growth, we take into consideration issues such as the teacher-student ratio, doctor-patient ratio, and nurse-patient ratio among others. This is because we are linking the growth rate with the Sustainable Development Goals (SDG’s). We are also closing our programme with the International monetary fund this year and as we depart from them, we are putting in place, measures that will keep us disciplined and these include the fiscal responsibility law which will guide us as to the percentage of our GDP or expenditure to GDP per year, so that we don’t over spend’’ he said.