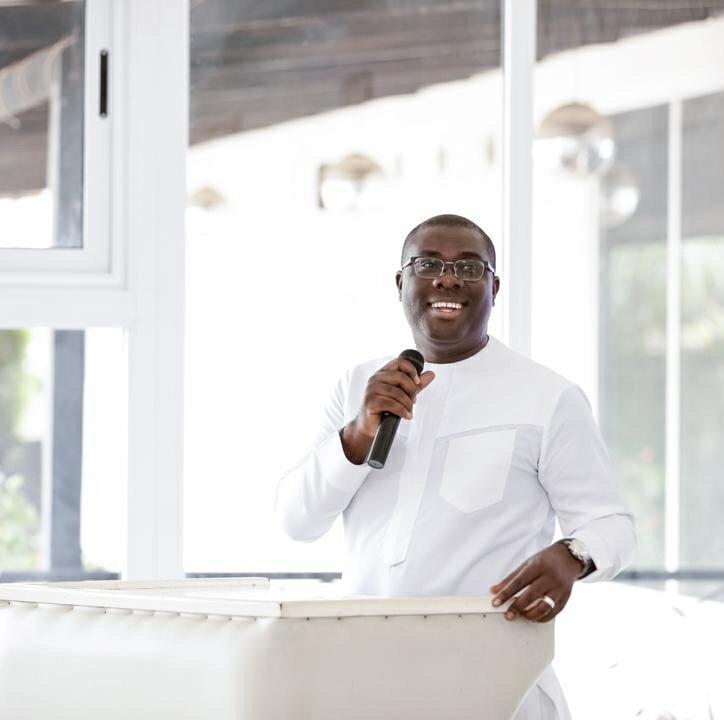 The National Organiser of the ruling New Patriotic Party (NPP) Sammi Awuku has said the high performance of the current government under president Nana Addo Dankwa Akufo-Addo seems to have dazed the opposition National Democratic Congress (NDC) who have nothing more to say.

‘’Today, the NDC has seen the positive impact of policies such as the Free SHS which has broadened access to education in which you can’t distinguish between the ward of rich parents and the ward of poor parents because they are in school learning free of charge at the expense of government. Planting for food and Jobs has made food abundant in the various communities and the country to the extent that we have to export. Food has become cheap and affordable. The NDC said we were lying about the One District One Factory initiative, today we have about 70 or more of them dotted across the country and at various stages of competition. And so if Joshua Akamba and his ilk in the NDC gets the opportunity to speak on radio and all they can do is to say government has done nothing, they are only whining because they have nothing to say’’ he told Accra based okay Fm.

According Mr. Awuku, government is focused and fixated at taking the country to the next level in terms of development and transformation and will not be distracted by the negative energy of the opposition NDC.

‘’Just yesterday I was watching a video of the Asantehene, Otumfuo Osei Tutu II on the occasion of the reopening of the Obuasi Mine by President Akufo-Addo and the Asantehene said he prevailed upon the previous NDC administration to help him deal with the challenges of the Obuasi Mine as it was under siege by illegal miners coupled with other challenges, that the government should dispatch soldiers to chase away the illegal miners, and the government blatantly refused and told him off. Today this government under president Akufo-Addo has shown commitment and worked hard to reopen the Mine. That is a government that is serious about improving the economic and social well-being of its people. So the NDC can continue to whine at the rooftops, we will also continue to work at transforming this country, that is our social contract with the people of Ghana and we cannot fail’’ he added.