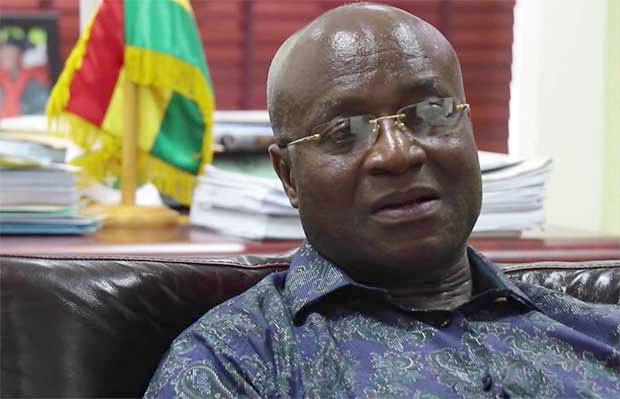 Falling short of mentioning the name of the bank, the ruling New Patriotic Party Member of Parliament for Suame Constituency in the Ashanti Region said there was crass mismanagement of the banking and financial sector of the country in the previous administration.

This he opined explains that collapse of the seven indigenous banks including Capital, UT and Unibank.

Mr. Mensah Bonsu also recalled the incident in which millions of dollars was flown to Brazil to pay the bonuses of players and officials of the Senior National Team, the Black Stars, noting that the money was loaned to the government by the private bank.

According to him, it was after the current government took over the reins of political power and investigated the matter that the extent of rot in the system was uncovered.