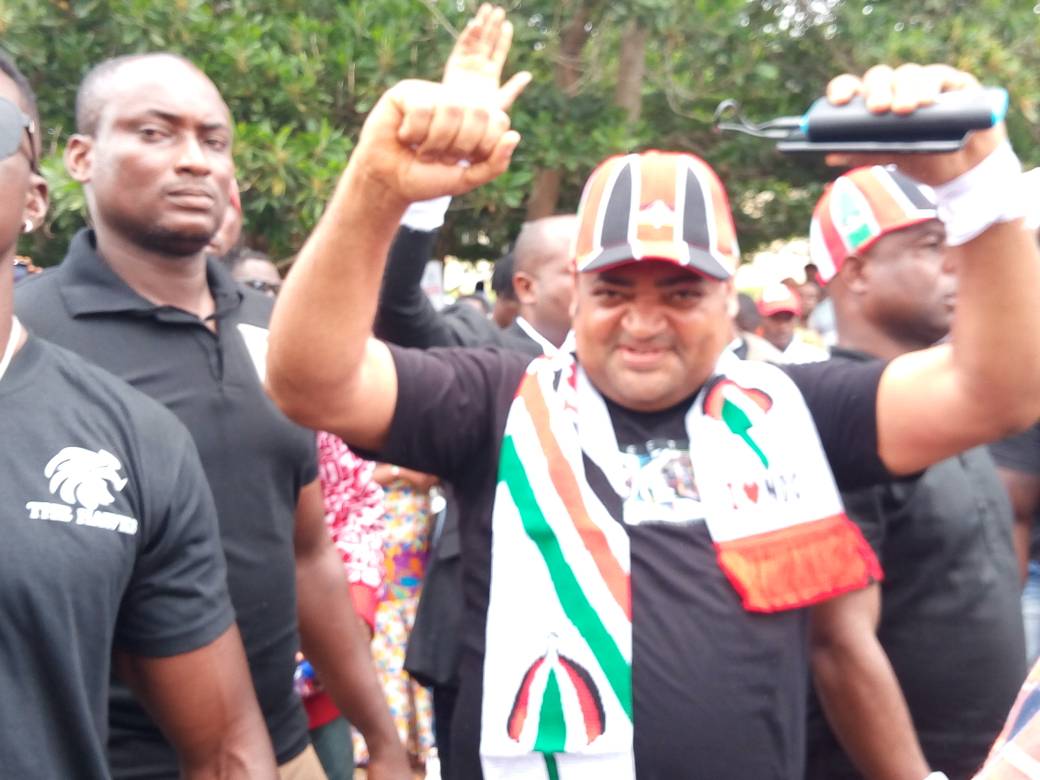 The opposition National Democratic Congress (NDC) has distanced itself from comments alluded to former deputy sports Minister, Joseph Yammin, with respect to the disbandment of vigilante groups in the country.

Mr. Yammin is said to have stated emphatically yesterday Tuesday, March 12 2019 that the NDC was not going to disband any of its vigilante groups.

But speaking on Accra based okay Fm, Wednesday March 13, 2019, NDC General Secretary, Johnson Asiedu Nketia said Mr. Yammin has no locus to speak on the matter and that his comments does not reflect the position of the party.

According to him, the comments made by the former Ashanti Regional secretary of the NDC were his personal views and not the position of the NDC.

He said Mr. Yammin has been summoned to the National Headquarter to answer questions relating to the comments which was widely publicized in both mainstream and social media.

‘’The comments by Yammin is not in tandem with what the party position is with respect to vigilantism. No body sanctioned his comments and those comments should be attributed to him, not the NDC. He has no locus to speak to that matter on behalf of the party. We have issued a statement to that effect and we have invited him to come to the party headquarters and answer questions on the matter’’ he said.