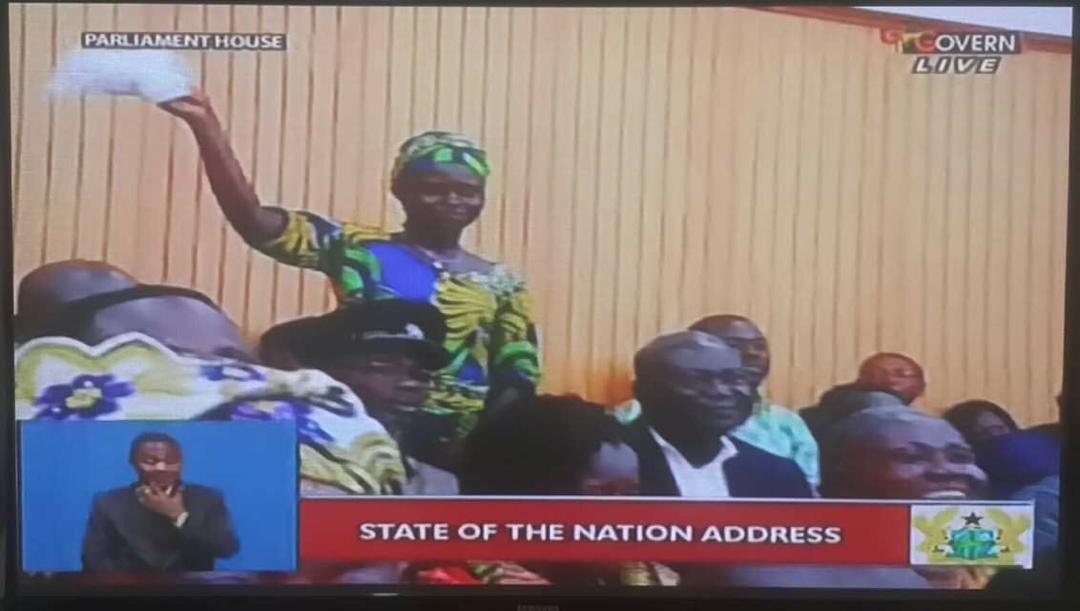 The ruling New Patriotic Party (NPP) has checkmated the opposition National Democratic Congress on the busing of the 100 thousand NABco Beneficiaries to Accra for the passing out ceremony at the independence square yesterday, 17th October 2018.

The NDC argues that for people who are going to receive a paltry 700 Ghana Cedis as monthly allowance, it was not necessary to transport them to and from Accra for the event.

Journalist with Multimedia group’s Joy Fm, Manasseh Azure Awuni was one of those who said the move was unwise.

Well, the NPP has risen to the occasion and seem to say bring it on.

They go back to refer the NDC to one of former president John Mahama’s state of the nation address in which he referred to one Mrs. Zeinabu who is a pig farmer in the Upper East Region and was earning 54 Ghana cedis a month as a beneficiary of the livelihood empowerment against poverty (LEAP) Programme and was bused to Accra, Parliament house specifically to be introduced to the entire Ghanaian populace.

The NPP says Mr. Mahama and his surrogates must be measured in their pronouncements as they seem to always be in a hurry to ridicule and denigrate every single move of the government.