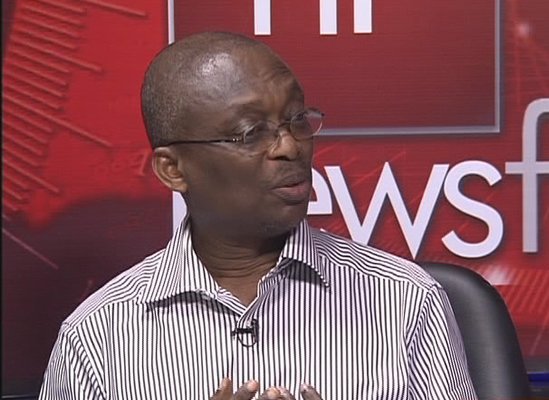 Editor-in-chief of the New Crusading Guide Newspaper, Abdul Malik Kwaku Baako says calls by the opposition National Democratic Congress (NDC) for an independent investigation into the number 12 expose by Tiger Eye PI and its boss Anas Aremeyaw Anas as opportunism of the highest order and coming from very weak minds.

‘’Kofi Adams and the NDC if they want they should go to CHRAJ. What independent investigation, I mean it is crass opportunism, that is what it is, it distorts the debate and the discourse and that is it, so predictable and weak minds, weak minds and wicked minds. It doesn’t make sense, there is no basis for it’’ he argued on Accra based peace Fm.

According to the veteran journalist, what government or president Akufo-Addo could have done about the matter is what they have done, to refer the matter to the Criminal Investigations Department (CID), adding that if the NDC is not satisfied with that, it should look for another option and trigger it rather that seek to create the impression that what was captured in the video incriminated and implicated the president in corruption.

‘’This is absolute nonsense, we should be very strict and direct’’ he fumed.