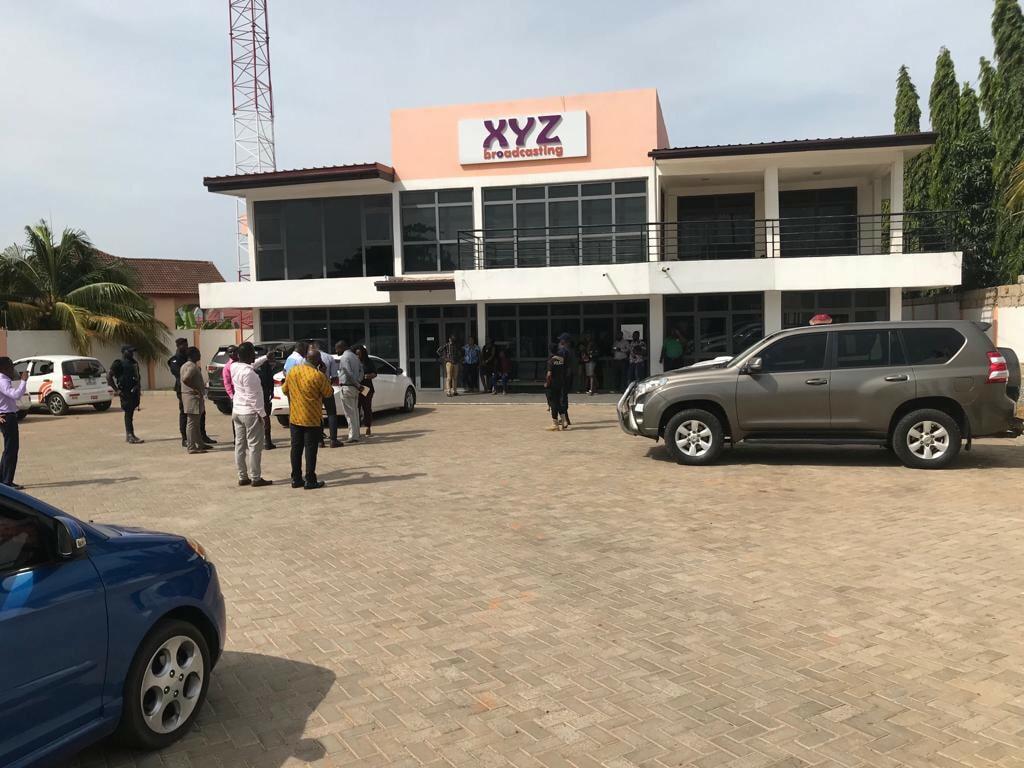 The National Communications Authority (NCA) has justified the shutdown of two Accra-based stations.

According to the NCA, these two stations – Radio Gold and Radio XYZ – have had their authorisation expiring as far as back 2000 and 2016, respectively.

At a press briefing yesterday to explain his outfit’s action, Director-General of the NCA, Joe Anokye explained that the action taken yesterday was only to enforce a tribunal ruling against illegal spectrum users by the two stations.

He said radio stations operating without valid authorisation as determined by the 2017 FM Broadcasting Audit are being shut down with immediate effect as enforcement action in view of the decision of the Electronic Communications Tribunal (ECT).

Mr Anokye noted that even though the two radio stations can re-apply for their authorisation licence, they could lose their frequencies.

Following the FM Spectrum Audit in 2017, some stations were found to be in default and were fined by the authority.

However, some of the stations in default were not satisfied and proceeded to the various courts – ECT and the High Court – to appeal against the NCA’s decision.

This resulted in a decision by the ECT in 2018, which reviewed the status of expired FM Radio Broadcasting Authorisations and which ruled, among others, that companies whose authorisation had expired revert to the same position as a fresh applicant.

While some stations shut down following this decision, others did not.

“To this end, and in line with Regulations 65 (1) of the Electronic Communications Regulations, 2011, L. I. 1991, which states that “A person shall not use a radio frequency without authorisation from the authority”, the NCA is enforcing the shutdown of FM radio stations that are operating without authorisation, Mr Anokye emphasised.

He noted that as ruled by the ECT, submission of renewal application after expiry of authorisation is not a valid application and, therefore, shall not be considered by the authority.

He further mentioned that while companies affected by this shutdown may submit fresh applications to the authority if they so wish, these applications shall go through the required procedure for new FM Broadcasting Authorisation and the outcome will be communicated to the applicants.

The general public, he added, is also informed that entities are only authorised to use frequencies for a specific duration or period.

He further stated that frequencies are national assets and not the properties of users as they are not assigned to users in perpetuity.

Mr Anokye seized the opportunity to encourage all licence and authorisation holders to ensure compliance with the various terms of their licences and authorisation, as well as the relevant regulations.