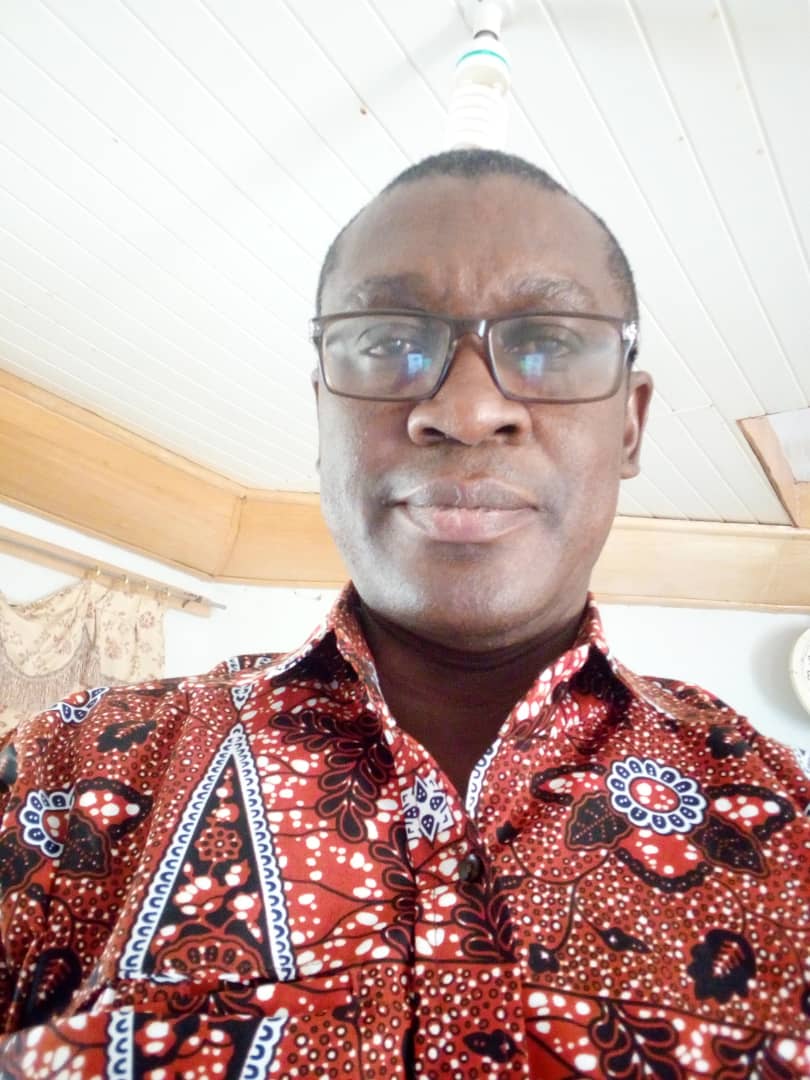 The Nandom Senior High School Old Boys Association (NASSOBA) has called on the Ghana Education Service to institute full scale investigations into allegations of impropriety leveled against the Headmaster and Accountant of the school, Rev. Bro Joachim Naah and Mr. Rudolf Tengepare respectively.

According to a statement issued under the hand of the Upper West Regional president of NASSOBA, Sylvester Dery,  in as much the Association will not condone any wrong doing on the part of the Headmaster and the accountant, it will equally not sanction and approve the severe punishment that has been meted out to them without due process.

According to the Association, the full scale investigations would help establish the truth or otherwise of the allegations and also restore the reputation of the affected officers and the school as a whole.

They are worried that recent publications regarding the matter in question has put the hitherto revered name of the school into disrepute.

See the full statement as issued by the Association below.