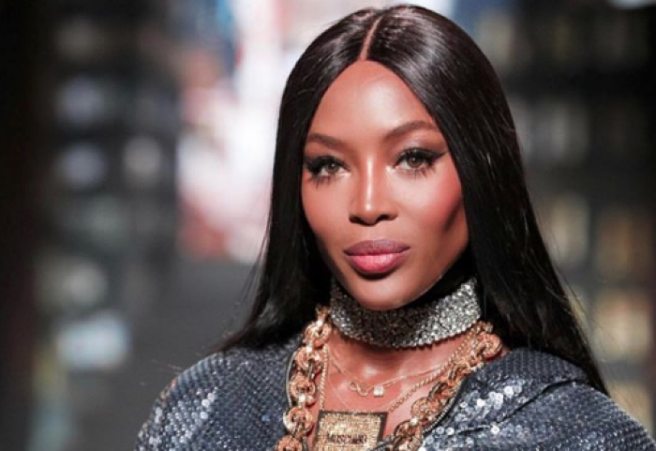 Naomi Campbell has opened up about a ‘revolting’ incident in which she was banned from a hotel in France because she is black. The 49-year-old supermodel recalls how she and a friend tried to attend a party at the unnamed hotel in the South of France recently, but was blocked from entering by door staff despite having an invite.

Sharing the horrific ordeal in an interview with Paris Match magazine, Naomi explained: ‘I was recently in a city in the South of France, where I was invited to participate in an event in a hotel whose name I will not mention. ‘They did not want to let my friend and I in because of the colour of my skin.’ Naomi reveals how she was surprised at the situation considering other party-goers were being allowed in while she stood outside the venue. ‘The guy at the entrance pretended that the place was full but he was letting other people in,’ she revealed. ‘It is for these kinds of revolting moments that I will continue to speak up and make myself heard.’

Keen to change attitudes towards ethnic minorities, the British supermodel added: ‘The word “diversity” is everywhere today but it did not exist when I started. ‘I’ve always wanted people to be treated equally.’ Naomi chose not to name the hotel.

The revelation comes after supermodel Tyra Banks claimed relations between her and Naomi were frosty because the fashion industry wouldn’t have accepted two successful black models at the same time in the ‘90s. While she still has one foot on the runway, Naomi has delved deeper into philanthropy work in recent years and was seen supporting female basketball players in Senegal earlier this month. The fashion muse attended the SEED Project Hoop Forum to encourage female basketball players to keep honing their skills.

Speaking about her involvement with the charity, Naomi said in an Instagram post: ‘I absolutely love what #TheSEEDProject is doing, and the discussion they’re driving within the community; to empower young African people to realise their potential for education and leadership, ‘I feel this is a conversation to be heard around the world, which is why I’m so honored to be involved with SEED’s initiative.’