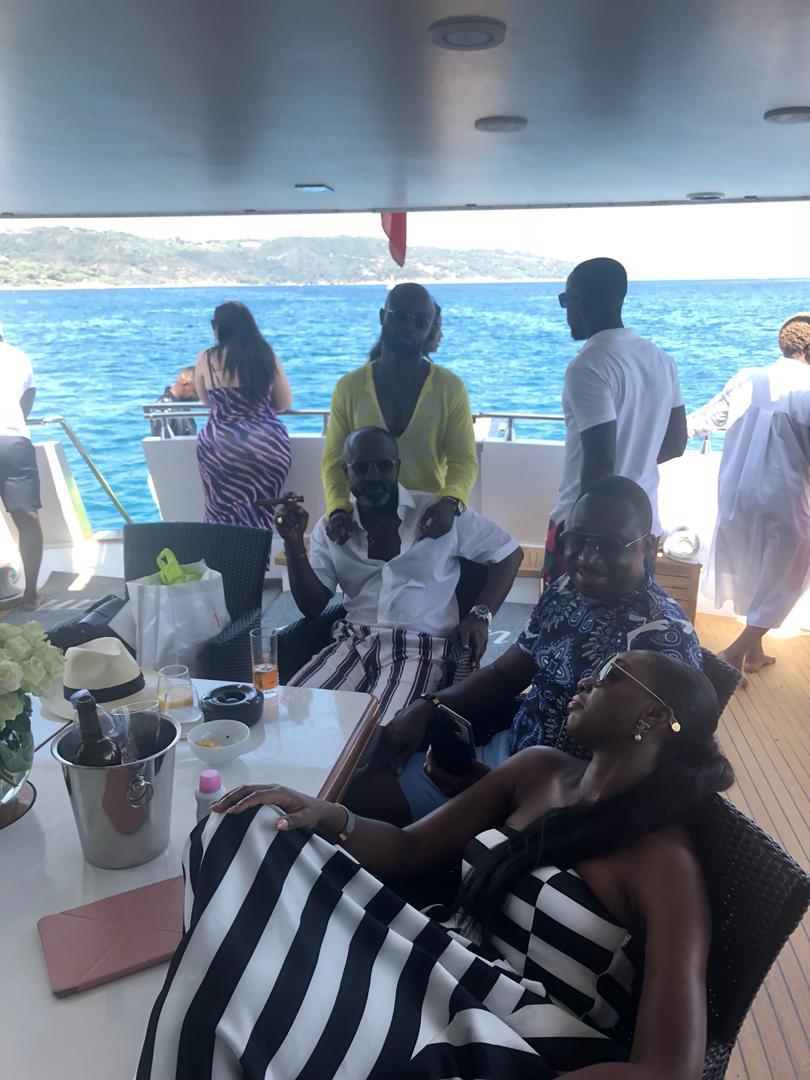 It has emerged that the Executive Secretary to the president, Nana Bediatuo Asante who was captured alongside some friends driving in exotic sports cars in an environment that looks like a yacht was there at the instance of Joseph Aidoo, the Chief Executive Officer of Devtraco and his wife, Samantha, who is the daughter of billionaire Sir Sam Jonah.

A video footage of Nana Bediatuo Asante driving a sports Mercedes on the boat and other pictures have gone viral on social media, with the opposition National Democratic Congress (NDC) capitalizing on it to berate and lampoon government.

But responding to the fuss about the video, close associates of the president’s executive secretary explained that Nana Bediatuo Asante was simply honouring an invitation to the birthday party of the Devtraco CEO in St. Tropez, France. 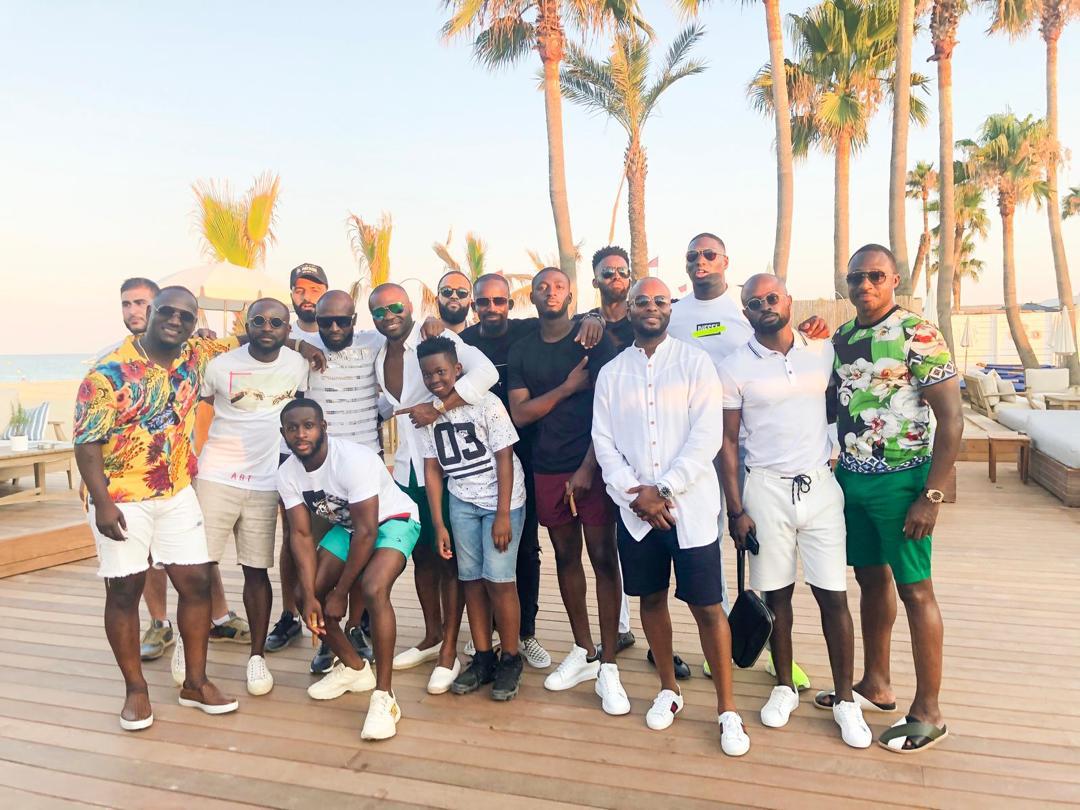 Read the response below:

‘’Nana Asante Bediatuo was simply honouring an invitation to attend a birthday party of a successful Ghanaian business man and a friend, a former client. They were in St Tropez, France, on an invitation to celebrate the 40th birthday of Joseph Aidoo, the CEO of Devtraco homes, and his wife Samantha, daughter of Sam Jonah. There was a different theme for each day and everything you see was sponsored by the rich Ghanaian couple.

Joseph rented sports cars on one of the days for his guests. And those are the cars you see in the video as they drove to the Villa Joseph and Samantha rented for the one week of events. Nana Bediatuo was able to join them for one night when he was also in London. It may look bad but after a trip on the boat they came down to be met by the vehicles which was how they made their way to the Villa for the evening event.’’