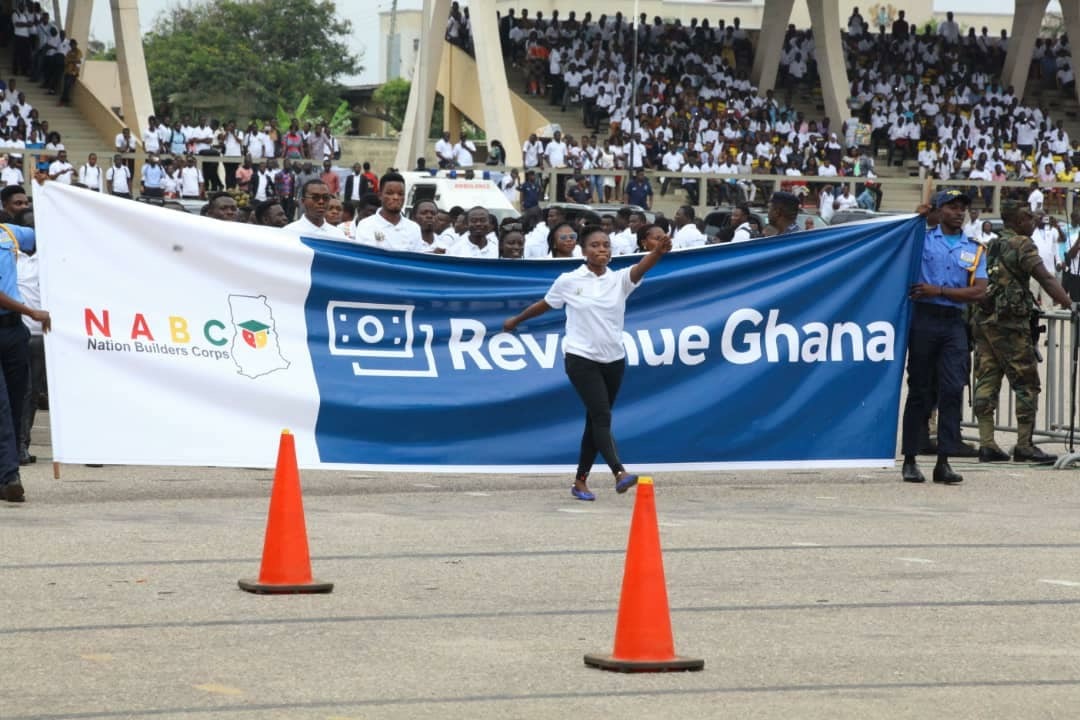 A group calling itself the Coalition of NABCo (Nation Builders Corps) trainees, has served notice that thousands of its members across the country will throng the Obra Spot in Accra on Friday, April 12 to protest over their unpaid allowances.

They are angry that there have been undue delays in the payment of their allowances with arrears running into several months.

The recruits argue that the have been compelled to embark on this line of action as a result of what they describe as indifference on the part of government.

National Secretary of the group, Abubakar Sidic, speaking to Accra based Citi Fm said their members “are going through a lot of hell’’ following the inability of government to pay them their 700 Ghana Cedis monthly allowances.

“They keep on saying that the delay in the payments is from the trainees but we believe it is not true. Palpable lies. Almost every month, even those teaching in the villages, they have to come to the city and do the updates and go back.”

But the National NABCO Coordinator, Dr. Ibrahim Anyars is angry at the demeanor of the recruits, accusing them of not following due process.

“Ninety-four thousand [94,000] people have been paid. How did we get that done? through the media? definitely not. They know what to do if they are true NABCO trainees to get their pay issues and other problems that they have…resolved.”

“So I am very upset about what they are seeking to gain from this needless attention because it doesn’t make sense to me,” he said to Citi News.

Some of the recruits complain they have not been paid since January 2019.