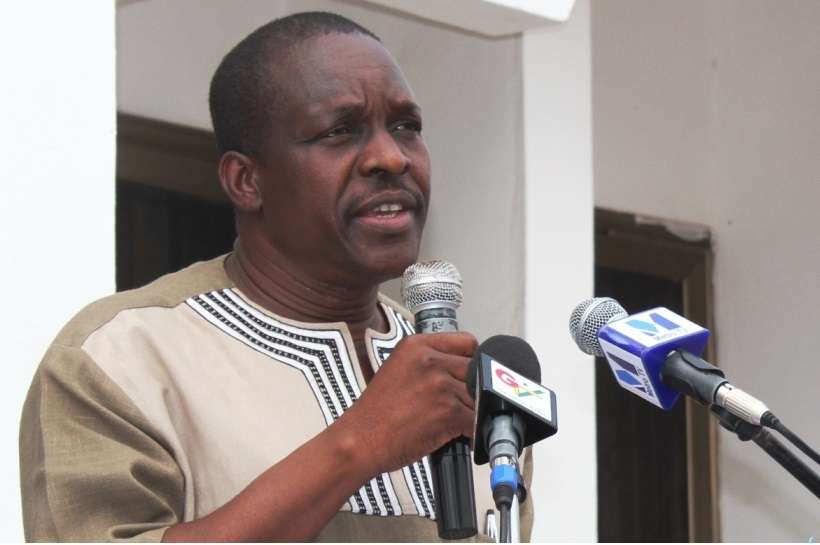 According to the Nadowli/Kaleo lawmaker, the NPP then in opposition castigated and denigrated the NDC government, labeling it incompetent and therefore cannot turn around and invite the same people they called incompetent to help them make the country better.

“They think they are smart, after failing to deliver, they want to trick the NDC into a supposed collaboration, at the end of the day, when their failure is complete, they can turn around and say, we invited the NDC to come on board and help and the failure is the failure of the NDC too,” Mr Bagbin bemoaned.

This was contained in a statement to react to some recent happenings in governance.

Mr. Bagbin continued that “the sudden invitation to the NDC has shocked many because the NPP is known to ride the common boast they have the men and observers are particularly shocked when the NDC was in power and invited the NPP to a national dialogue on the economy at Senchi, they refused to attend’’.

“The reason why the NPP is now inviting us, to help them think up solutions for depreciation of the cedi is, they want to cleverly rope us into their failure but failed already, Ghanaians are aware the cedi is performing far better in 2016, when the NDC left power, by December 2016, the cedi had been trading at GH¢4.20 to the dollar, and was strengthening against the American currency’’.

“However, in just two years the NPP has been in power, the cedi has slipped to almost GH¢6.00 to a dollar, only making marginal gains after the government announced intent to pump almost a billion dollars into the money market’’.

“The Finance Minister’s recent blame of delayed exit from the International Monetary Fund programme on supposed reckless spending in 2016, is not true because how can we have over spent in 2016, when we were already under the programme?’’

“The NPP thinks they can get away with heaping lies on the NDC from opposition, but Ghanaians are seeing who the real incompetent people are and nothing will change facts, where are the 275 factories, they said they will construct,” Mr Bagbin quizzed.