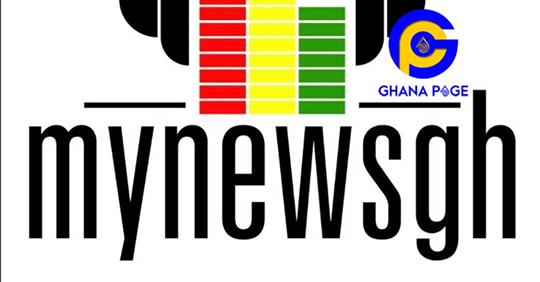 One of Ghana’s foremost and most popular websites, MynewsGH.com has come under attack for a third time in two years, from hackers.

This is the second day running since the site has been down, prompting readers who visit there for their news updates to bombard operators of the site with phone calls and text messages, enquiring what the problem was.

Reports were rife that the website may have gone on a break or even folded up, but it turned out to be that hackers had hacked into the site and disrupted its operations.

Founder of MynewsGh.com, Stephen Zoure who confirmed the attack to anxious and inquisitive media outlets including BestNewsGH.com and Ghpage.com said they were not on break and neither have they folded up.

He said‘’ we have not folded up yet and we don’t plan to. We are under attack from hackers. MynewsGh has been down for two days now and according to our technicians, it was hacked by intruders. We are however working to restore it soon.”

Mr. Zoure continued that ‘’ “This is about the third time in two years the site has come under such attacks. We are however not perturbed in our resolve to soldier on and give our readers the breaking stories from across the globe which is our hallmark. We also getting stronger firewalls and data backups to avert such attacks in the future,”

He explained further that all efforts are being made to restore the website back to normalcy, promising that they should be back in operations very soon.

‘’It is a sad situation and it beats our imagination why we have been a constant target by these hackers. But we’re assuring our readers that we will bounce back in style very soon by the special grace of God. They should pray with us in these hard times and moments of trial’’ he added.