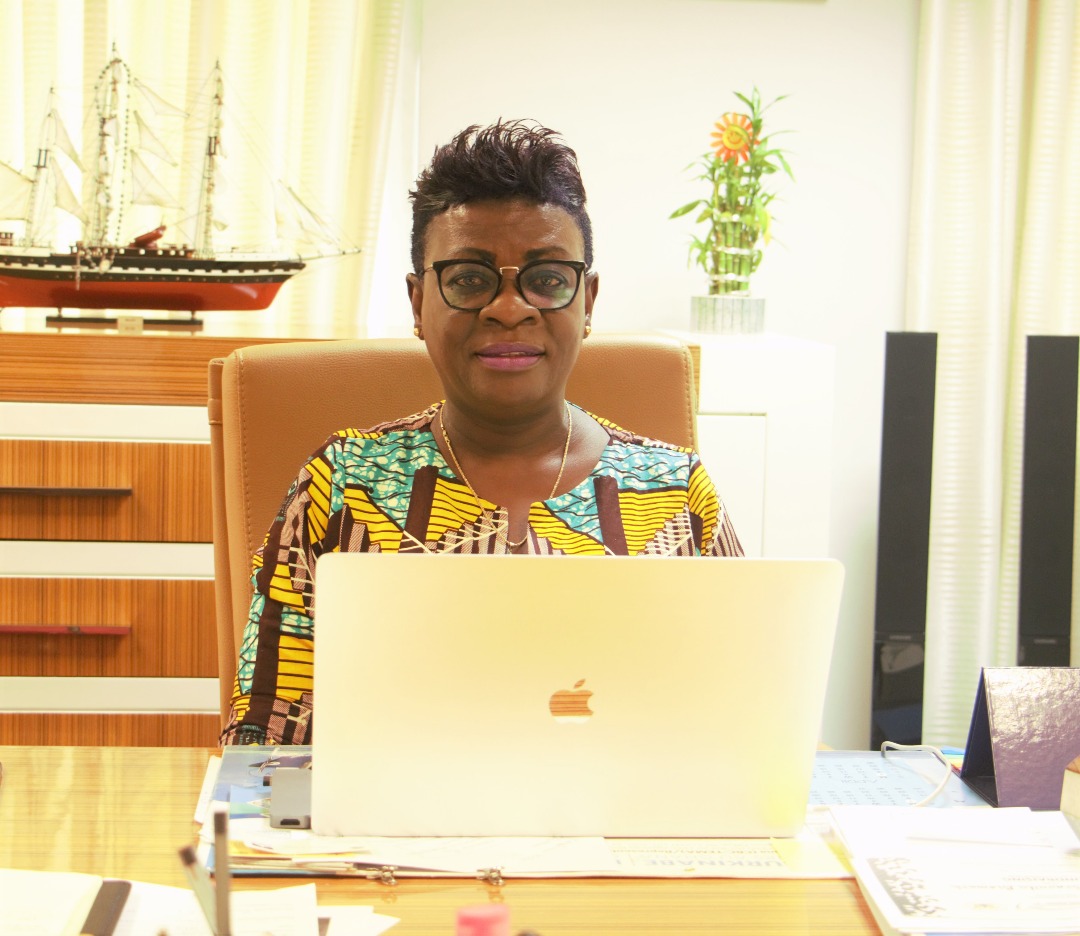 The Ghana Shippers’ Authority has resolved about 98 percent of complaints lodged against the police, customs officers and axle load operatives among others by shippers, particularly those engaged in the transit trade.

The complaints were lodged via the E-platform system instituted by the Ghana Shippers’ Authority for reporting non-tariff barriers.

Chief Executive Officer of the Ghana Shippers’ Authority, Benonita Bismarck speaking at the 2nd sensitization workshop for haulage truck drivers in Tema on Friday, March 22, 2019 impressed upon the truckers to make the E-Platform their first point of call in terms of issues and challenges they encounter along Ghana’s transit corridor.

‘’The Ghana Shippers’ Authority has also scheduled quarterly meetings with executives of the various transport unions, with a view to discussing issues affecting their operations. I wish to appeal to all actors in this space to kindly cooperate with the Ghana Shippers’ Authority, as we seek through these engagements to have dispassionate discussions on the proposal for the formation of a Council of Transport Unions-one representative body that would champion the aspirations of the Union Membership to ensure that we forge ahead with one voice in all deliberations on the transit trade’’ she said.

Ms. Bismarck called for commitment and concerted efforts from all stakeholders in the quest to address and resolve the plethora of challenges that has militated against the growth of transit trade in the country, adding that it is the only way Ghana can realize the quest to become the preferred transit country and ultimately launching herself as the gateway to the West African Sub-Region.

The President of the Association of Customs House Agents, Ghana (ACHAG) Mr. Yaw Kyei who chaired the workshop, on his part thanked the Ghana Shippers’ Authority for its continuous efforts at ameliorating the plight of transit shippers and haulage truck drivers who ply Ghana’s Transit Corridors. 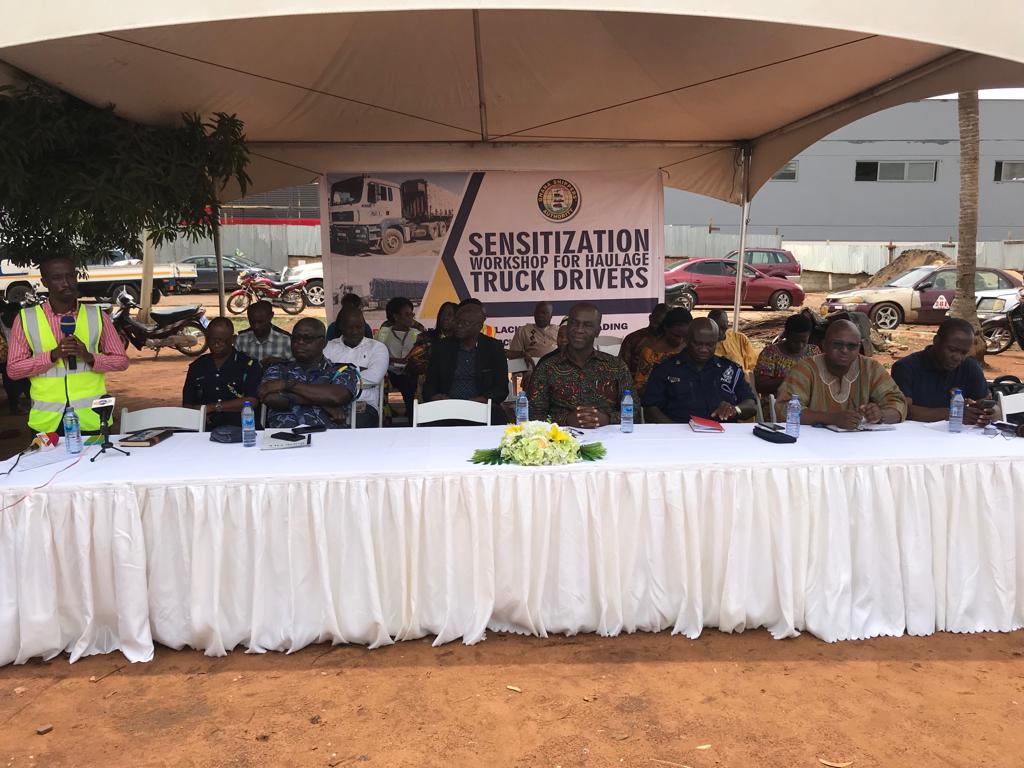 ‘’The achievement of national aspirations for transit trade development requires the commitment and involvement of all stakeholders along the corridor including the ports, GRA Customs, Freight Forwarders, Ghana Highways Authority, the Ghana Police Service, District and Municipal Authorities and Insurance Companies among others’’ he said.

Also in attendance at the event were representatives from the Ghana Highways Authority, the Customs Division of the Ghana Revenue Authority and the Ghana Police Service among others.