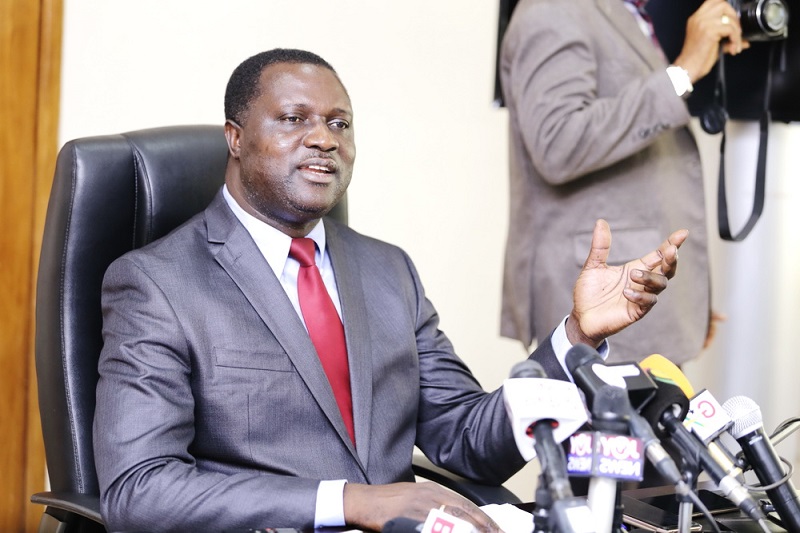 ‘’That was my vision and I knew I could because I had impacted the South Los Angeles Community. I met a mentor of mine who was a former congressman and I told him, do I go back to Ghana or I go to the US Congress and he said I know you can go to the US congress, but I want to tell you one thing young man, America can do without you, but maybe your nation cannot do without you and when I heard that I started packing’’ he said at a forum on the Free Senior High School policy organized by Accra based Asempa Fm.

According to Dr. Yaw Osei Twum, he used to employ some 200 people in the United states to work for him in the numerous schools that he owned, adding that president Nana Addo Dankwa Akufo-Addo was the one that appealed to him to come home and help fix the education sector.

He impressed upon students who patronized the programme and the entire Ghanaian youth to take their studies seriously and make the most the opportunities that has been given to them through the Free Senior High School policy.

‘’Most of you as students, you have to dream, understanding that in the future lies great prospects. You will be the ones sitting where we are sitting now and deciding the fate of your people and country. That is why I want to encourage you because as a village boy who nearly did not go to high school and to have risen to where I got to in the United States of America where I could speak and the white people will give a standing ovation, it means you can also get there’’