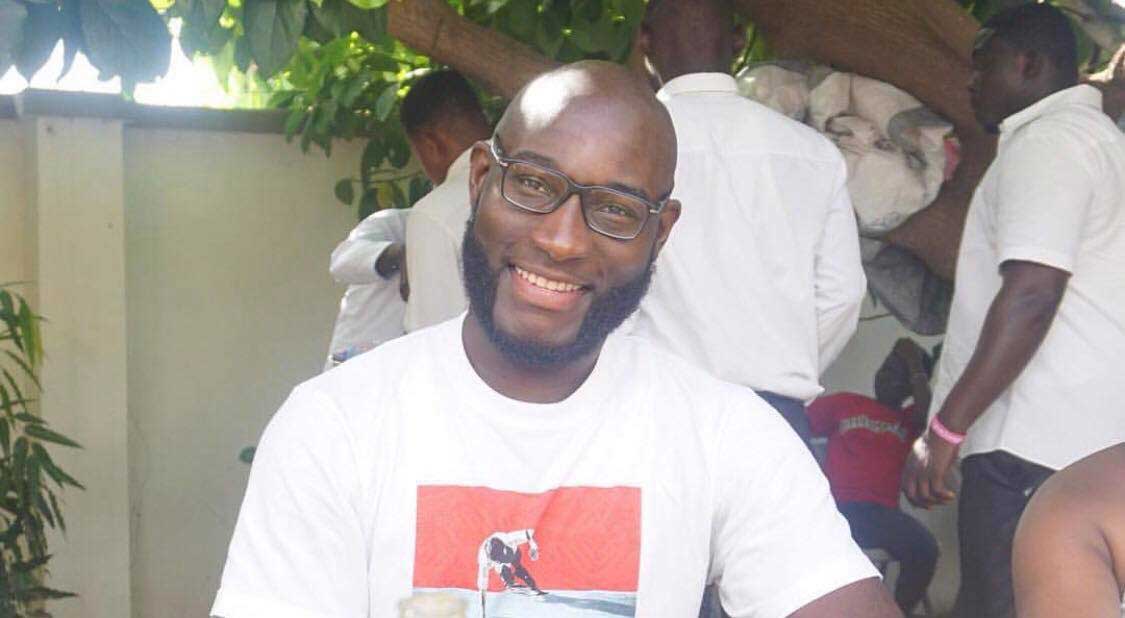 Kenneth Takyi Agyapong, the first son of Businessman and Politician, Kennedy Ohene Agyapong has disclosed how his father, instead of rescuing him from the hands of law enforcement officers, rather encouraged them to deal with him.

Mr. Takyi Agyapong who made the disclosure on the Dentaa Show during an interview which was monitored by BestNewsGH.com, described how upon breaking some road traffic rules, he called his father who is also the ruling New Patriotic Party (NPP) Member of Parliament for the Assin Central Constituency to come to his rescue, only for him (father) to turn around and incite the police against him.

According him, when he called his father on the phone and told him the police had accosted him for breaking traffic rules, the father asked him to put the phone on loud speaker so he could speak to the police officers.

He narrated that when he put the phone on loud speaker, his father rather impressed upon the police to press charges against him and make sure he is punished for breaking the law.

The young Kennedy Agyapong described his father as a disciplinarian who doesn’t encourage waywardness from his children.