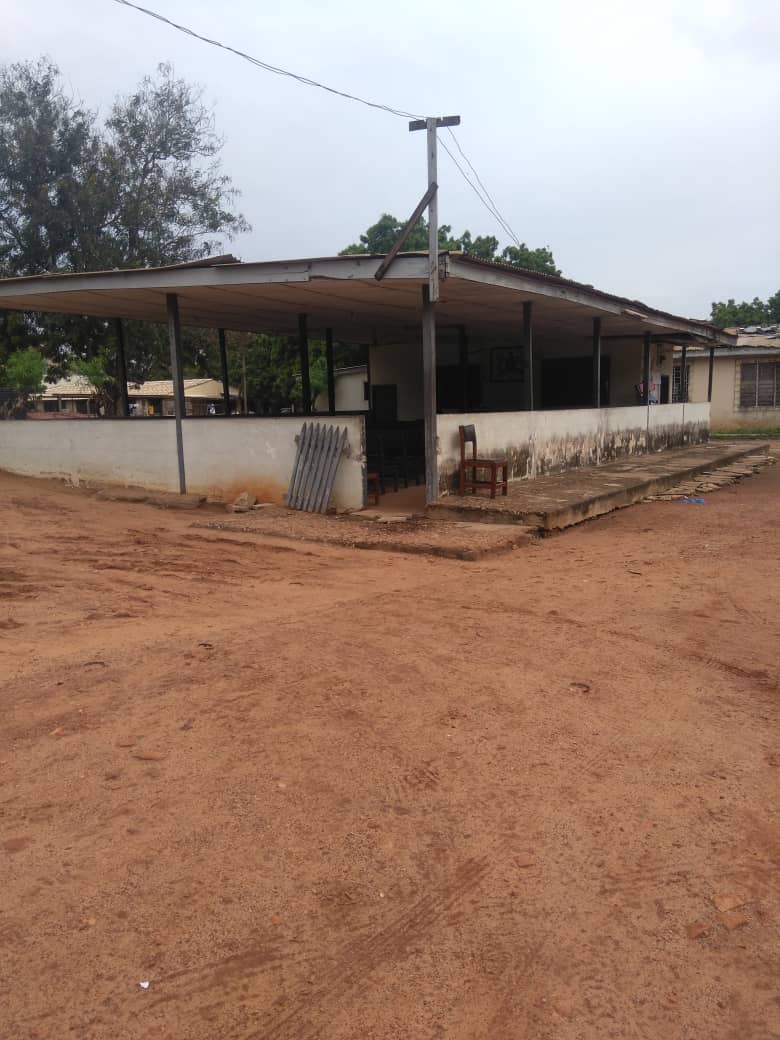 The courtroom which was almost completely flooded forcing both litigants and observers as well as some staff of the Judicial Service into a corner was unperturbed as it sat through to hear as many cases as time could allow.

The Magistrate, Her Ladyship, Mrs Akosua Anokyewaa Agyapong sitting, heard the request of one of the accused persons, Christian Agyei, the houseboy for a specific document.

Mrs Agyapong however refused on the basis that his counsel must put in the request on his behalf.

The case which was slated for hearing at 1100hrs on Monday was delayed and had to be called as the last case for the day because counsel Baba Jamal and Isaac Eshun could not for the first time make it to the court, probably due to the heavy downpour accompanied by strong winds that swept the coastal and forest belts of the country in the morning.

As the roofs leak constantly and plywood ceiling almost dropping, the prosecution informed the court that it has filed all the requests and that investigation is ongoing to complete a duplicate docket which the court will be informed about before being sent to the Attorney General’s Office for advise.

The case has since been adjourned to another date.