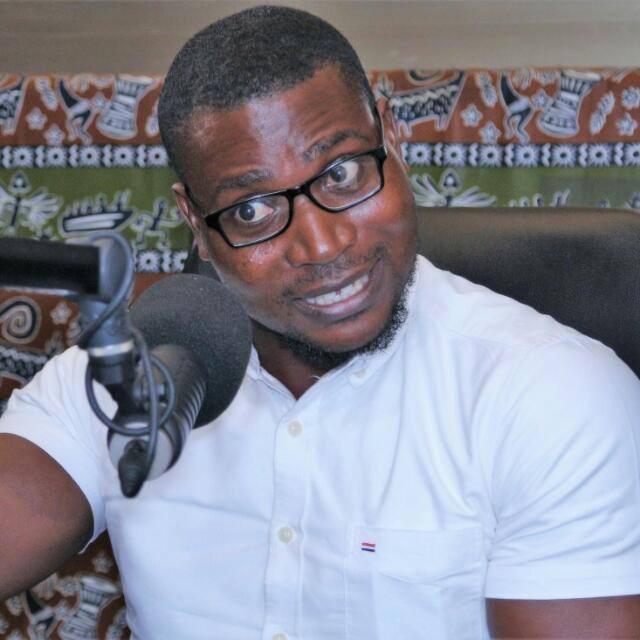 The Alliance for Social Equity and Public Accountability (ASEPA) has described the murder of Tiger Eye PI staff Ahmed Hussein-Suale as an attack on journalism in the country, saying the state has once again failed to protect the fourth estate of the realm.

In a statement issued a while ago and signed by it executive Director Mensah Thompson, ASEPA largely blamed the death of the slain journalist on the dangerous exposure the Tiger PI team suffered in the hands of Politician and Businessman, Kennedy Ohene Agypong, after he revealed the true identity of the undercover team.

The statement read in part ‘’we call on the security agencies to invite the MP for Assin, Hon Kennedy Agyapong for interrogation and his alabis must be verified. As this stage directly or indirectly he must be treated as a key suspect in these investigations.  We call on Parliament’s ethics committee to also as matter of urgency crack the whip because the said MP is constantly bringing the name of the house and the entire Legislature into disrepute’’.

We all woke up to sad news of the unfortunate assassination of one Ahmed Sualah beleived to be a member of the Tiger Eye PI team that undertook the Number 12 video documentary.

Ghanaians raised several concerns when the Assin MP Kennedy Agyapong began to splash pictures of Anas and his crew on TV and on social media.

The key fact of putting the lives of these men in those photos at risk was inevitable.

Today we have seen a direct consequences of that singular crude and reckless act from the MP.

First of all as a civil and human rights advocacy group we condemn the killing of the journalist Ahmed Sualah.

Whoever engaged in this ruthless act of cowardice in an attempt to put fear in investigate journalists in this country and to perhaps silence them have failed brutally.

They may have succeeded in taking the life of one, but in the process have arisen a bigger sense of responsibility and passion to bring perpetrators of crime against the State and humanity to Justice.

As a human rights group we will NOT relent on our effort to push on the State Agencies to thoroughly investigate this crime and to fish out and prosecute all those behind it.(The State owes this responsibility to journalists at least)

We call on the security agencies to invite the MP for Assin, Hon Kennedy Agyapong for interrogation and his alabis must be verified.

As this stage directly or indirectly he must be treated as a key suspect in these investigations.

We call on Parliament’s ethics committee to also as matter of urgency crack the whip because the said MP is constantly bringing the name of the house and the entire Legislature into disrepute.

Once again the State and it’s principal actors have failed to protect Journalists in this country.

A country that has journalists living in fear is certainly an opressed country and as days goes by this country feels less and less safe for journalists.

We call on civil society organisations to rise and speak up against this attrocities against journalists in this country and We call on the Media to make their platforms available for key advocacies such as this one.

So together we can protect and preserve the lives of journalists in this country.

Our condolences goes to the family of the departed journalist and the entire Tiger Eye PI team ,ASEPA as well as other well meaning civil societies stands with them at this difficult moment and We pray that the Lord strengthens them and keeps the soul of their departed son in eternal rest!