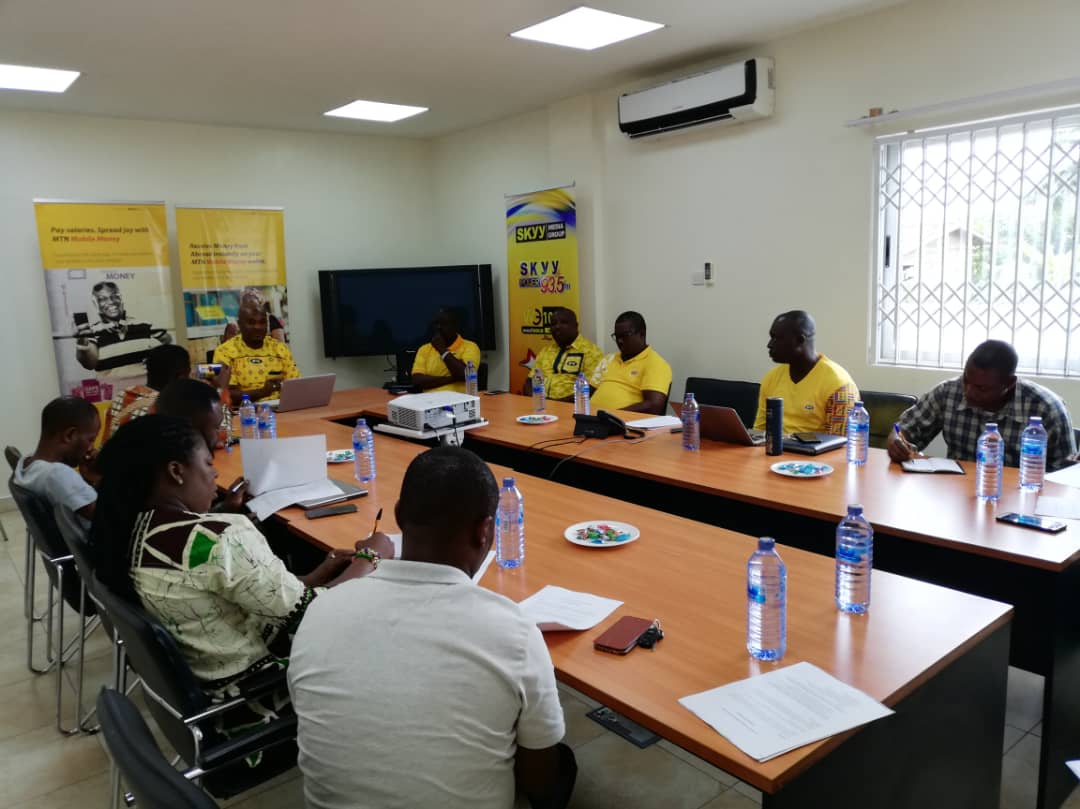 Mobile Telecommunications giant MTN has launched the 2019 edition of Twin CityFest in the Western Regional Capital of Takoradi.

The launch coincides with the launch of other regional festivals across the country in the various regions and has been a prominent feature in the calendar of Ghana’s number one telecommunications company since 2011.

In his remarks at the launch today, Friday March 15 2019, the Acting Regional Manager for South-West Business of MTN, Mohammed Tiyuniba Yakubu said the event has become one of the major celebrations for the people of Western and Western North Regions.

According to him, the month-long celebrations have been structured to ensure great interactions between the company and its customers, with a view to impacting the communities within which they operate in a positive way through the implementation of numerous community projects.

‘’Twin City Fest is one of several regional festivals designed by MTN across the country to acknowledge and promote the rich culture of the communities in which the company operates’’ he said. 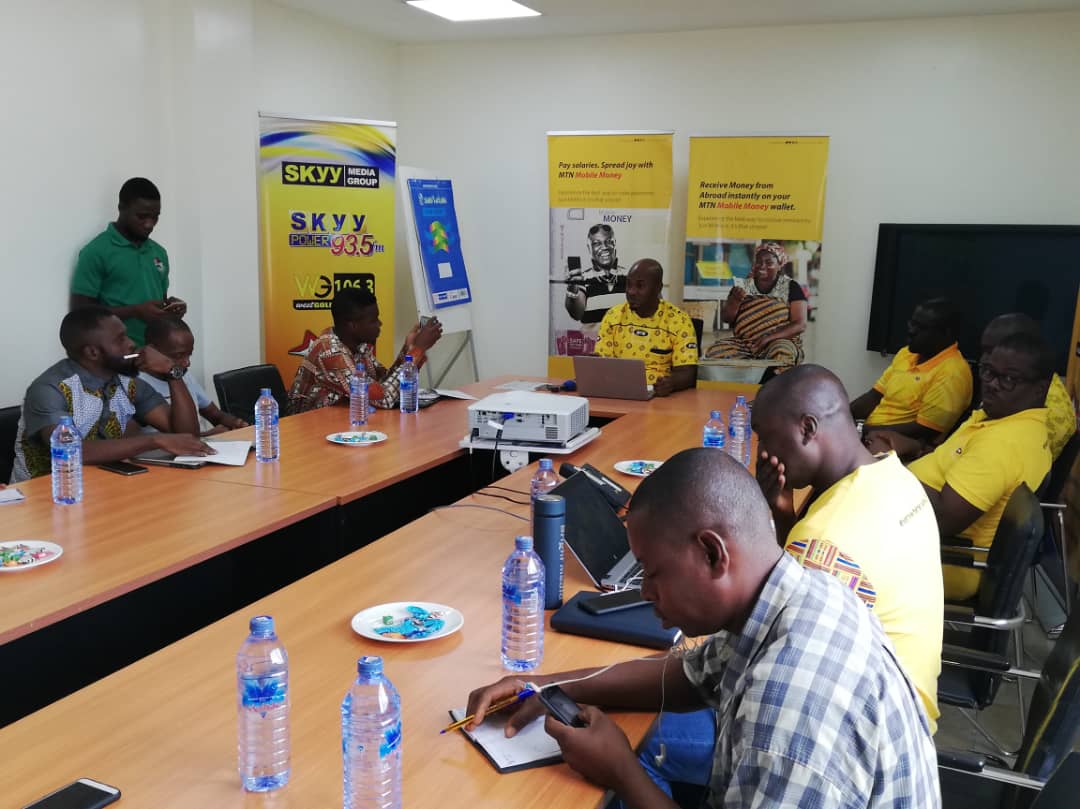 Mr. Yakubu continued that ‘’ it is my pleasure to inform you that MTN has introduced the 4G plus technology which is bringing faster speeds to users. So far we have rolled out more than 500 cell sites across the country and I am sure some of you are already enjoying the service. We will be telling you more later’’.

He also took the opportunity to announce other initiatives being embarked upon by the company to give customers value for money and to enable them enjoy superior service.

‘’It will interest you to know that we have just ended nominations for Season 5 of the MTN Ghana Foundation Heroes of Change where over 1,200 entries were received. This initiative was to identify people who have positively impacted their communities and to honor them as heroes of change.  A final event will be held to announce the winners of the various categories. The ultimate winner will receive a cash prize of GH¢100, 000 and three category winners will be awarded GH¢30,000 each to be invested in their projects for wider impact’’ he said.