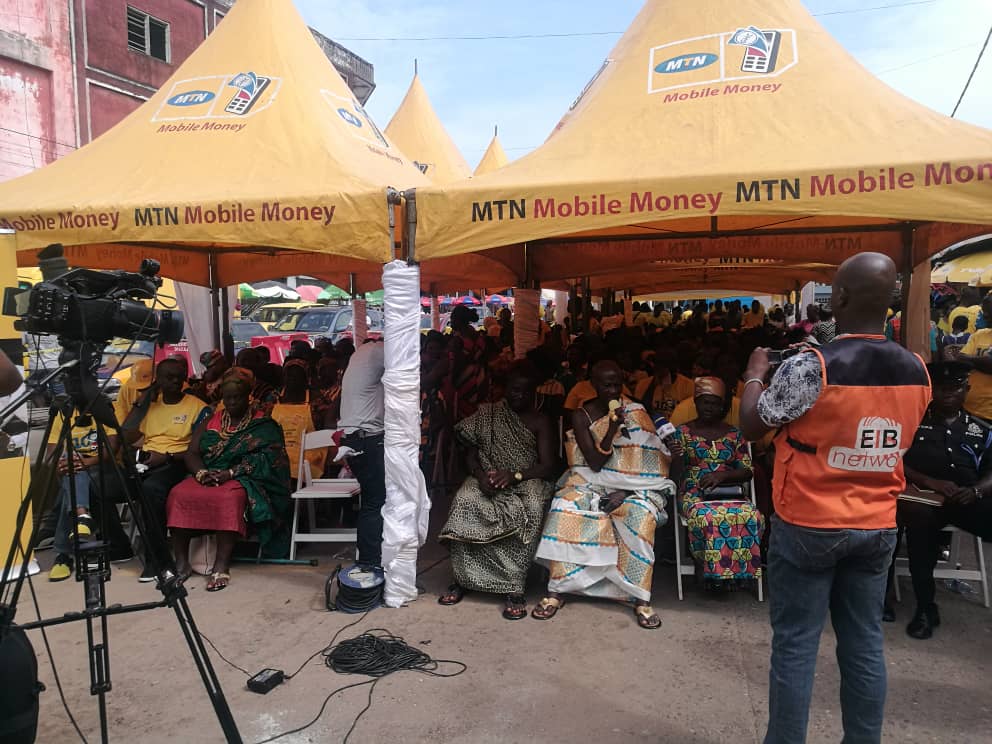 Mobile Telecommunications giant, MTN has launched the 10th anniversary celebrations of its Mobile Money operations in the country.

General Manager in charge of Mobile Financial Services, Mr. Eli Hini in his speech at the launch of the celebrations in the Western Regional Capital, Takoradi on Thursday, June 13, 2019, averred that MTN Mobile Money operations has generated thousands of jobs, while affording people the opportunity to plan their retirement through various savings modules.

The Takoradi launch comes on the back of an earlier one held in Accra and one yet to be held in Kumasi soon.

According to him, in the Western Region alone, the service has created jobs for a whopping 24, 500 thousand people. 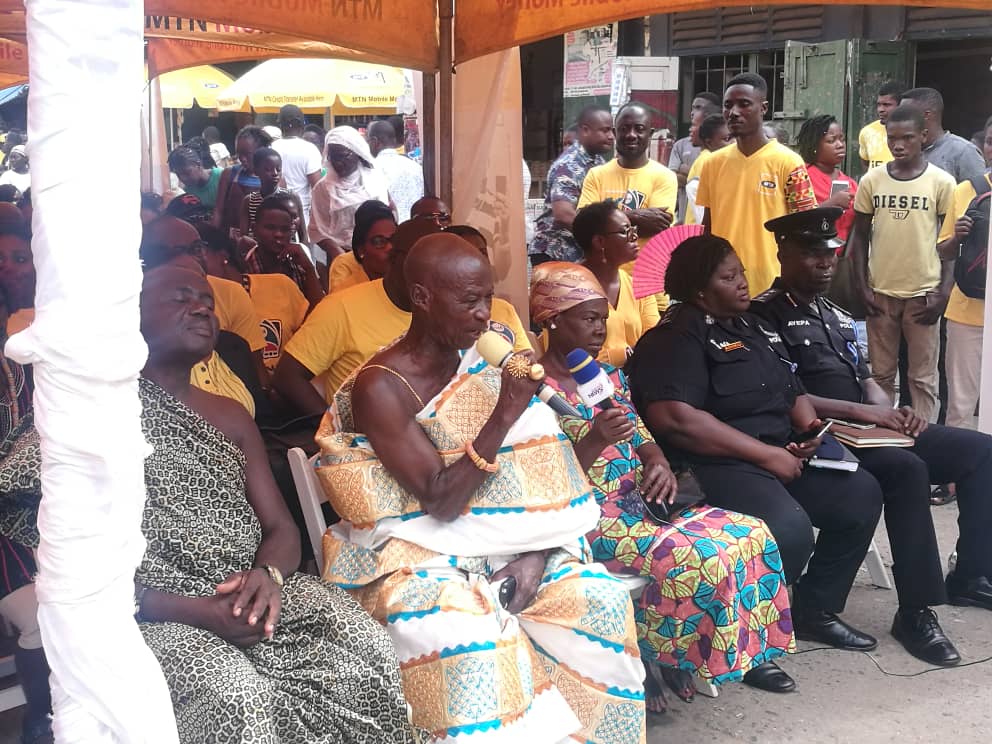 He said ‘’Beyond financial inclusion, the introduction of Mobile Money into the Ghanaian payment system has created employment for thousands of people. As at the end of May this year, the number of active Mobile Money agents in the Western Region stood at 24,500, over 14,000 agents and over 400 mobile agents. Some of these agents, prior to the introduction of MoMo had no meaningful employments. We are proud that our innovation has given them hope and the opportunity to earn a living’’.

Speaking on special contributions of Mobile Money operations to the Ghanaian economy, Mr. Hini opined that in the first quarter of 2019 alone, the service enabled the receipt of some $90m in remittances. 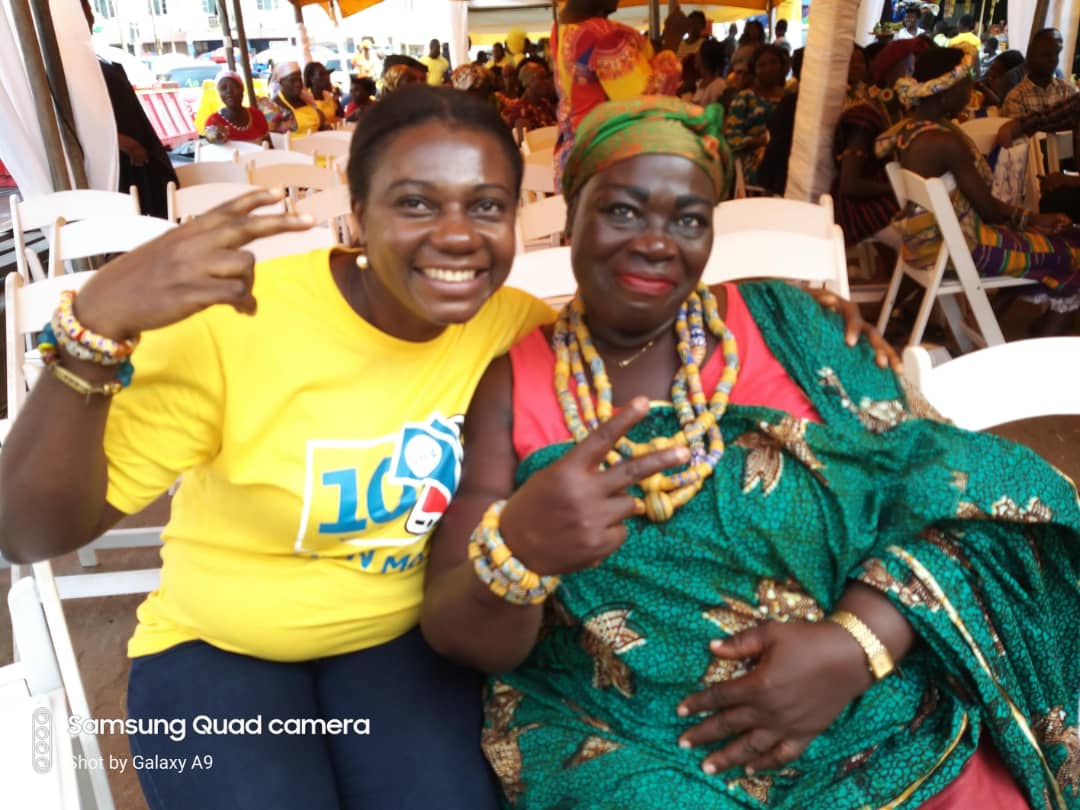 On challenges associated with Mobile Money operations in the country, Mr. Hini intimated that ‘’While we celebrate the achievements made over the past decade, we do not lose sight of the challenges that face us in the Mobile Money sector. As we continue to work hard, there are still concerns about fraud activities.  We continue to call on everyone to constantly educate friends and families to be extra vigilant in protecting their Mobile Money wallets. We still have some adoption issues especially in the area of payments. Our merchants are slow in coming on board but we believe just like the initial subscriber adoption challenges, we will surmount that also’’. 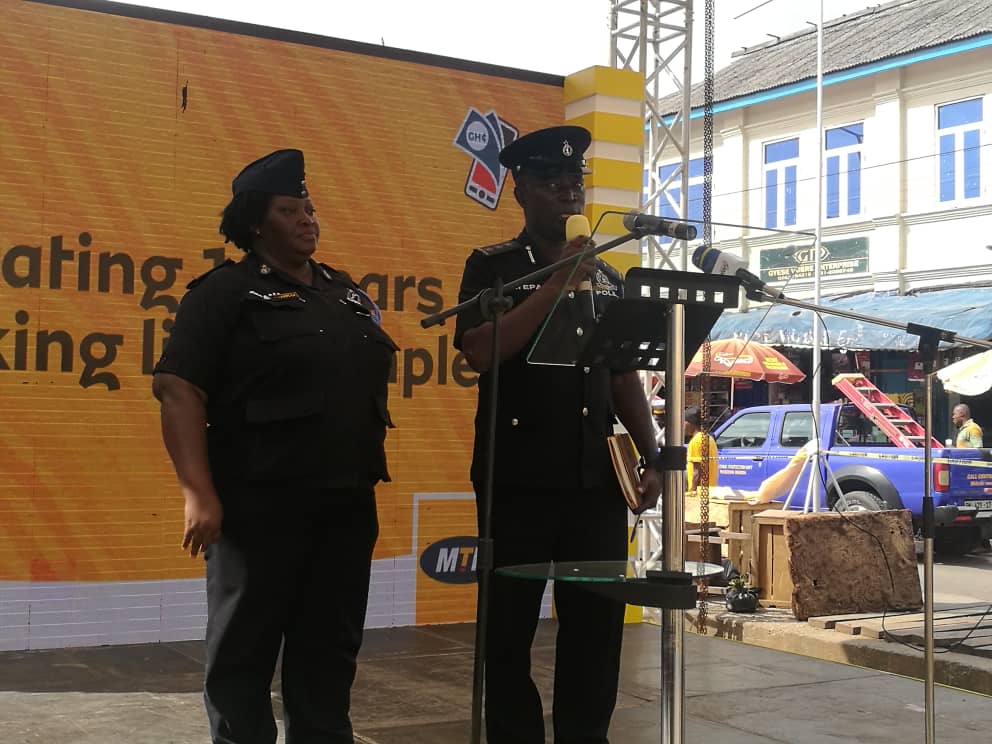 Mr. Hini explained that as part of the celebrations, MTN will appreciate customers for their contribution to the success of Mobile Money operations, adding that activities lined up in that direction include a promotion for subscribers to win various prizes from now until August 2019.

‘’The highpoint is that we are giving away 10 cars and lots of other mouthwatering prizes including e-cash’’ he added.

On his part, Mr. Prince Owusu Nyarko, the Regional Senior Manager for South-West District in his welcome address said  ‘’As we launch the 10th anniversary celebrations today, we seek to use the entire period of the celebration to continue our advocacy for a cash lite economy as the pioneers in Ghana’s Mobile Financial Services space.  In view of this, today’s event is a step in our efforts to continue the extensive education on MoMo. I am happy that you share in our vision of having a cash lite economy hence your attendance to today’s event’’. 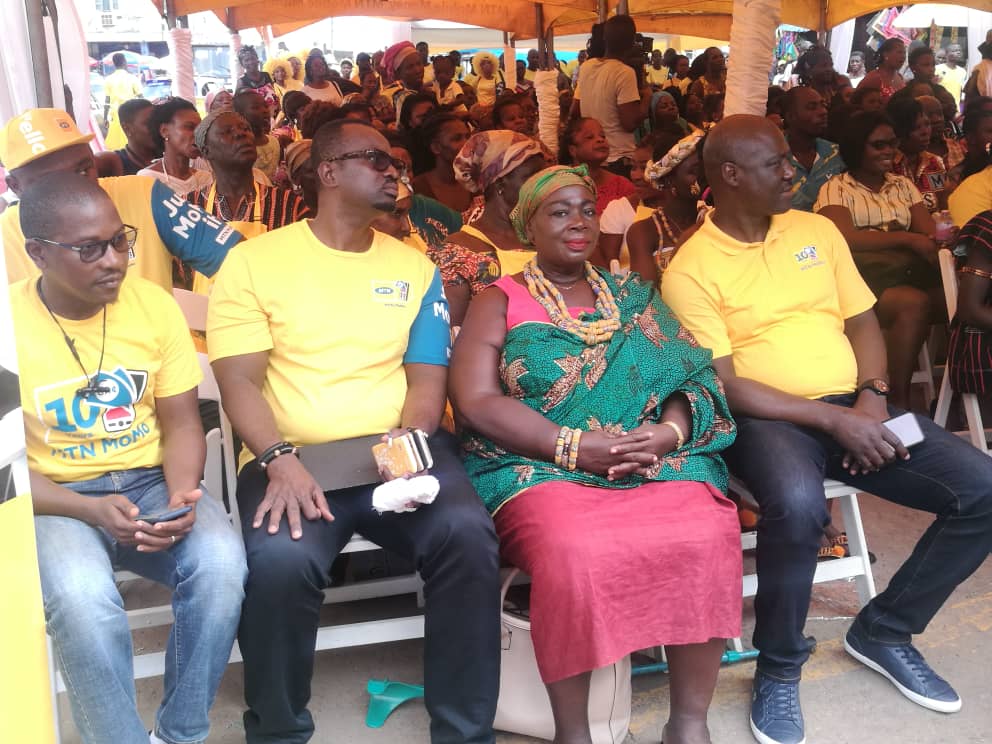