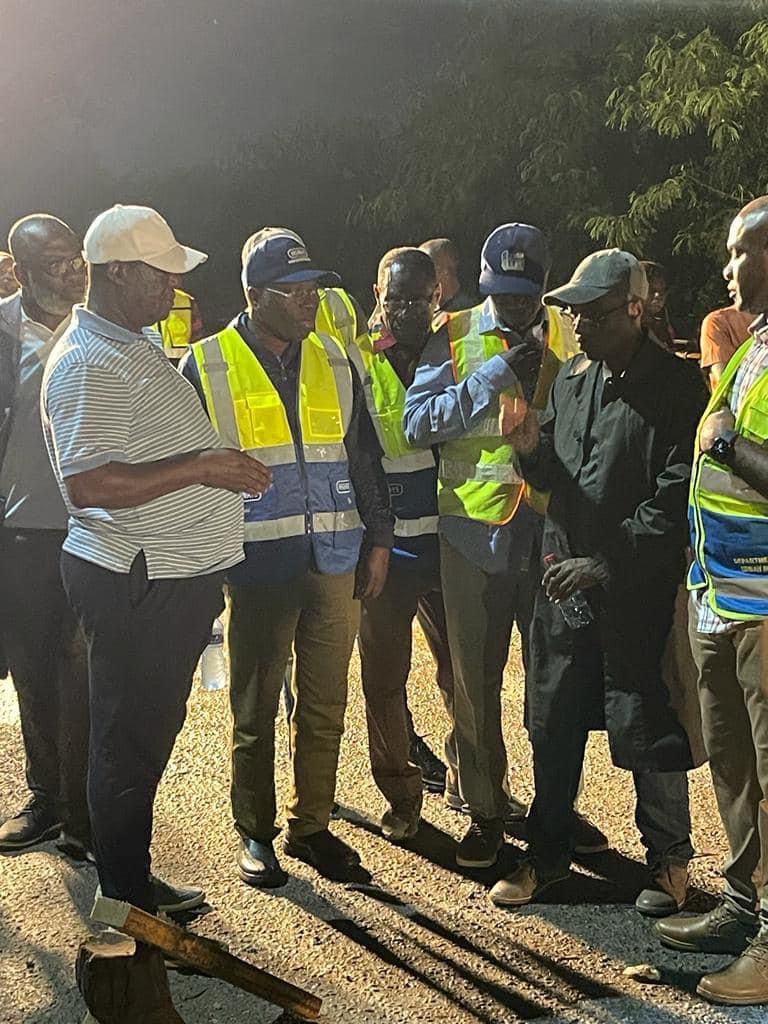 It is about 24 hours more until Accra-Tema Motorway resumes normal operations.

For nearly two weeks it’s witnessed heavily vehicular traffic after a few meters were cordoned off for repair works on the Lakplakpa bridge to be done.

This move is being executed by the Roads and Highways Ministry in collaboration with the Ghana Highway Authority (GHA).

As of Wednesday night, the final phase, casting of concrete had been done.

With the help of a special additive, the concrete is expected to dry in a few hours.

The Ministry, in an earlier communiqué, had explained that the Accra-bound portion of the stretch where the refurbishment is being undertaken is expected to be opened to traffic by Friday, June 17.

While inspecting the work on Wednesday night, Roads Minister, Kwasi Amoako Atta was confident that the deadline will be met.

He told journalists that “I will spend the night here with my group and we plan to open this stretch to traffic at 6 am on Friday. Insha Allah.”

“We will do everything possible. In a crisis like this, cost is still material. After that, we will sit down and put together the cost of this project to come out with value for money. We will not unnecessarily overspend money.” he added.

Meanwhile, the Minister says the similar rehabilitation works on the same bridge in 2014 failed to live up to standard.

According to him, during the refurbishment under the previous government, the contractor at the time used “a steel plate and then pour the asphalt on it.”

But “the earlier solution of applying the steel plate did not last because of corrosion. That’s why we are now giving it 100% concrete treatment for conformity to the motorway road. So we agreed upon a permanent, lasting solution so people should bear with us.” 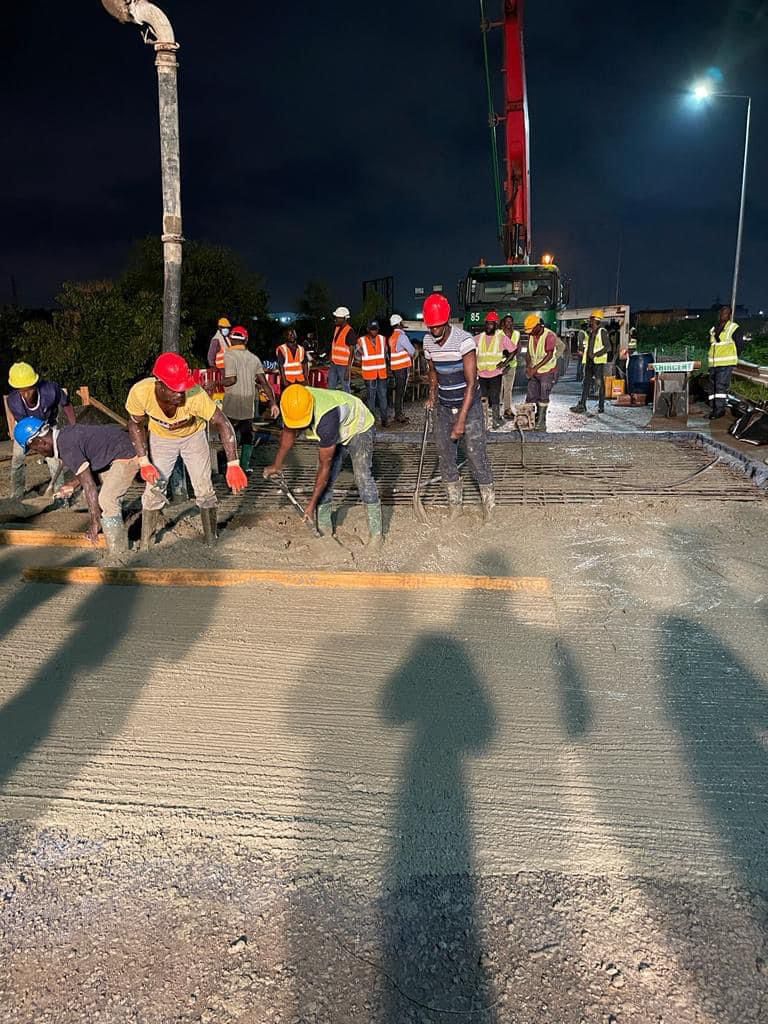