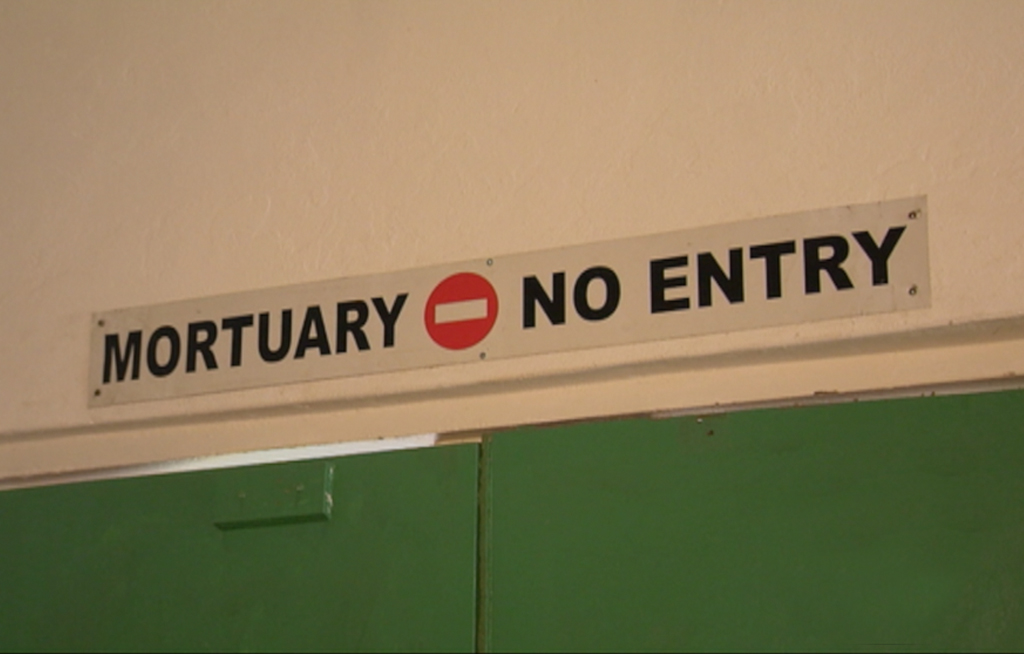 The Mortuary Worker Association of Ghana (MOWAG) has served notice that its members across the country in government hospitals and health facilities will lay down their tools from March 6, 2019 in protest of poor working conditions.

Its General Secretary, Richard Kofi Jordan speaking on Accra based okay Fm and monitored by BestNewsGH.com opined that government has been adamant in attending to their needs, particularly in the area of supplying them with the requisite working tools and placing them on good salaries and allowances among others.

He said they have been at the forefront of fighting for these benefits for very long time now and believe the only option left to them is the strike action, which will last until government decides to meet their demands.

‘’We are not allowed to go on leave and even with that we are not paid for not going on leave. An example is the fact that this coming independence day which 6th March and a holiday when people are enjoying and other going to have fun with their girlfriends at the beaches, we will be working and will not be compensated. There is no overtime allowance and we have been hungry for long’’ he said.

Mr. Jordan explained that they have had several engagements with government, the Ministry of Health and the National Labour Commission, meetings which has yielded no positive results and that the last resort is the strike action which has been slated for the 6th of March 2019.

‘’These are issues we raised since November last year and there has been that to and fro but nothing has been done about it. It looks like we are not taken serious and so we believe we can only send a strong and clear signal to them through the strike action’’ he added.