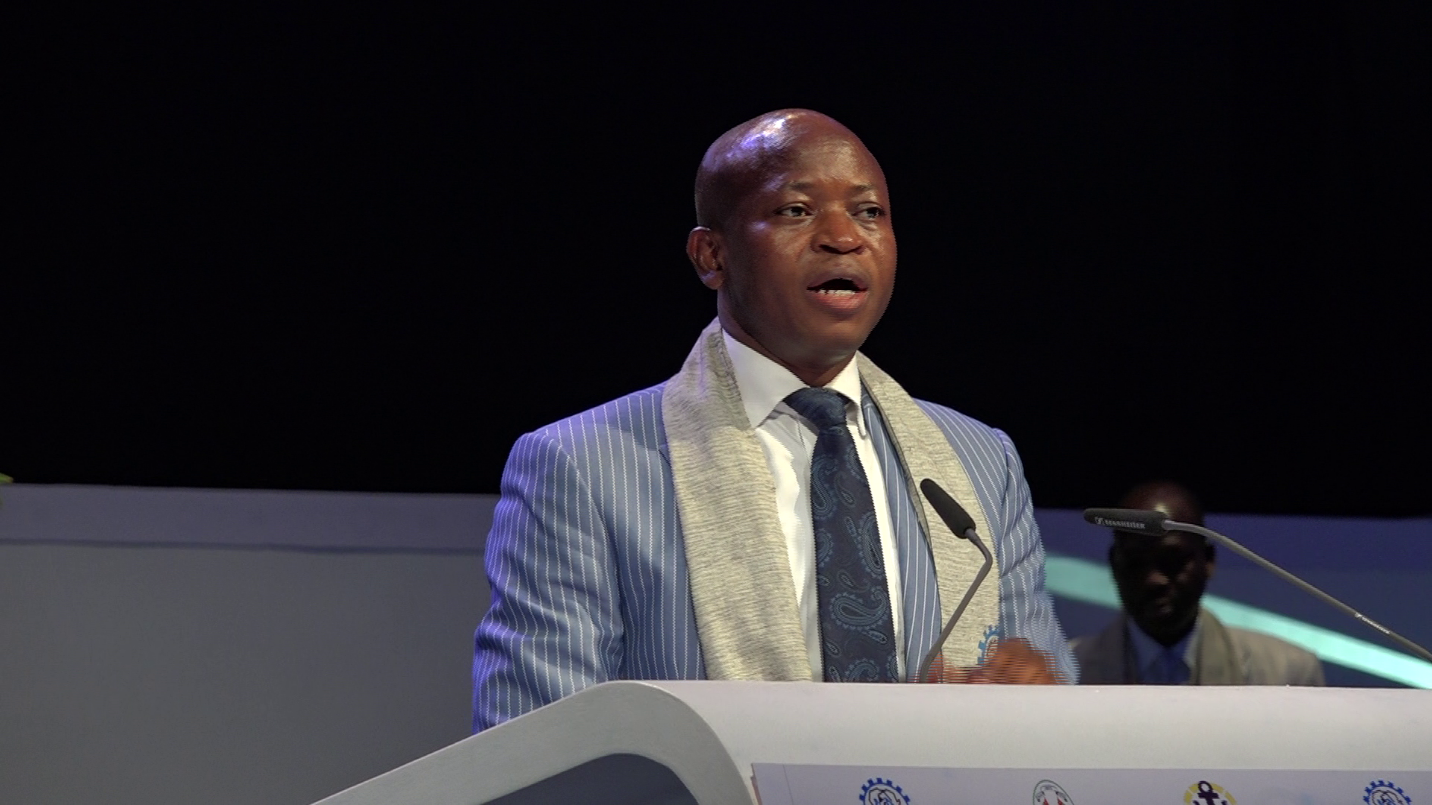 This appointment was announced at the 40th Council Meeting and Conference of the Ports Management Association of West and Central Africa, in Lomé, Togo.

Michael Luguje as Secretary General of PMAWCA, provided global port sector inputs to help African ports to reposition themselves and look beyond direct port business and to mainstream trade facilitation and business development as part of their overall objectives. 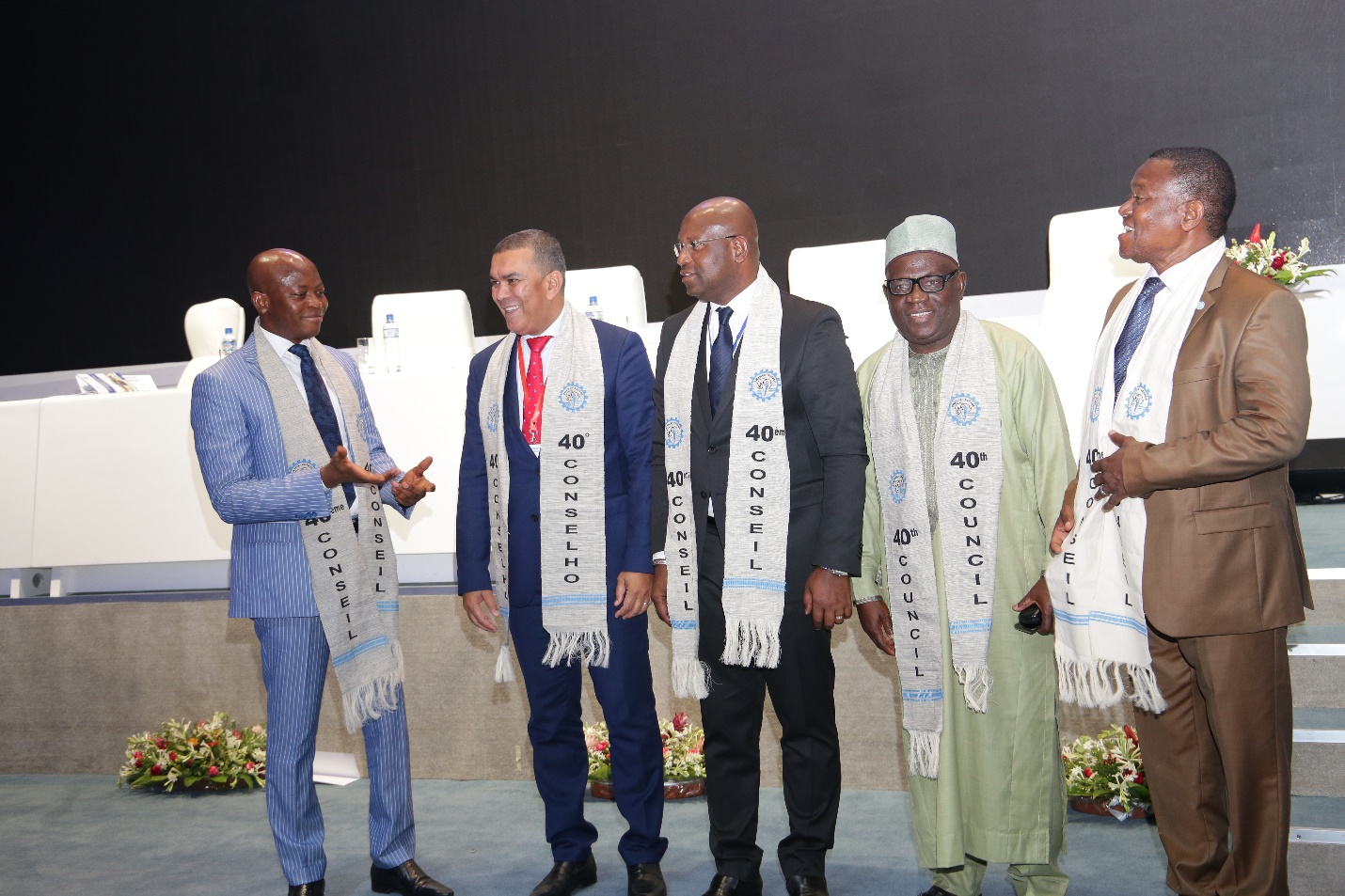 Michael Luguje said, his vision is to create concrete structures for reforms the Association has embarked on.

“We are going to build on all the gates that we have been able to have for the last 10 years because the reform agenda started before I took over. I came in to build in concrete structures that has pushed us forward.”

Jorge Mauricio, the outgoing President of the Association, at the 40th Council Meeting of PMAWCA, said the association is in a stronger stead now than some years back and believes Michael Luguje is even more poised to elevate the association for the coordinated management and development of member ports.

Some participants shared their thoughts.

“I believe this conference is unique. And I believe that they are trying to solve African problems with African solutions,” the Director of Keta Port, Alexander Adusei opined.

“The attitude of all participants was impressive and we have agreed that there is more room for automation at our ports to improve efficiency,” Esther Gyebi Donkor, GM Marketing and Corporate Affairs, GPHA added.