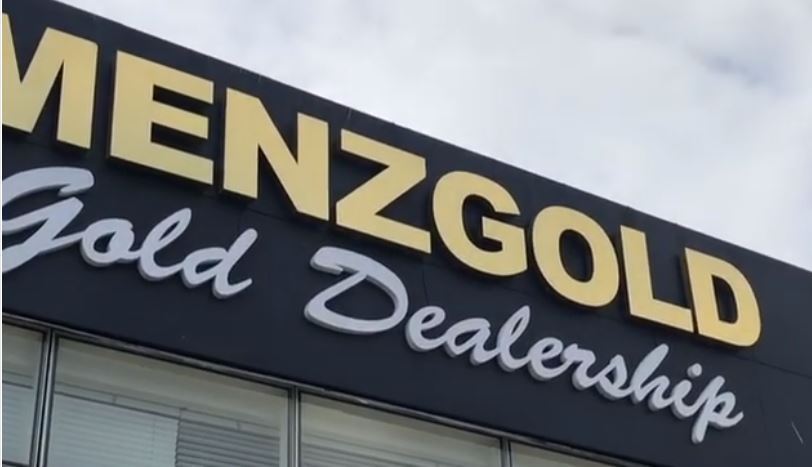 Menzgold has ramped up its legal firepower as it has hired one of the leading British law firms Baker & McKenzie LLP as it prepares to do battle with the Securities and Exchange Commission (SEC) over a regulatory stand-off.

The Ghana-headquartered company will continue to draw on the expertise of one of the country’s highly respected law outfits, Kwame Akuffo & Co. Unlimited, to forcefully put forward their case against the SEC which is seeking to exert regulatory control over the pioneering gold dealership firm.

The England and Wales-based law firm will combine forces with the Ghana-based law firm to help deal with its regulatory troubles which is threatening to disrupt the business of Menzgold and put the investment of customers at risk.

According to the management of Menzgold, several efforts from their end to help amicably resolve the stand-off over which government agency has regulatory control over its ground-breaking business model have so far proven futile.

Amid accusations of a breach of faith by SEC over how the stand-off can be resolved, Menzgold has tapped some of the top legal brains both in Ghana and Europe to challenge the decision for it to halt its business operations.

Last week SEC directed Menzgold, the company with business operations in Spain, England and Nigeria, to suspend its trading activities claiming it is not licensed to do so, sparking bitter discussions and panic among the company’s investors.

In its first engagement with SEC, Baker & McKenzie law firm said it “strongly believes” Menzgold is “fully in compliance with all aspects of the laws of Ghana including, without limitation, the Securities Industry Act 2016.”

In a letter dated September 14, 2018 and addressed to the Deputy Director-General of SEC, Mr Paul Ababio and copied to the Chief Executive Officer of the Minerals Commission, Baker & McKenzie served notice it will in the next few days set out why it is convinced that Menzgold has done no wrong to deserve a shutdown of its operations.

“The Company will, as a demonstration of good faith and willingness to fully cooperate with the SEC while this matter is resolved, desist in these specific activities outlined in the SEC Communications.

“This voluntary and temporary cessation of these alleged activities is without prejudice to the Company’s legal position nor any acknowledgement of wrongdoing in any way.

“It is a simple gesture of good faith to give all pause for consideration of the technical legal issues and to allow its lawyers to fully engage with the SEC on this matter.”

The SEC has set up a conditional meeting with Menzgold for Tuesday, September 18 to resolve issues arising from the directive to shut down, but SEC insists it will only meet with Menzgold if the latter provides some information requested of it.

“The Commission would be available to meet with your client on Tuesday, September 18, 2018 at 2:00pm on condition that the information we requested for in our letter dated August 27, 2018 is provided by close of business Friday, September 14, 2018”, said the SEC in its letter of September 13.