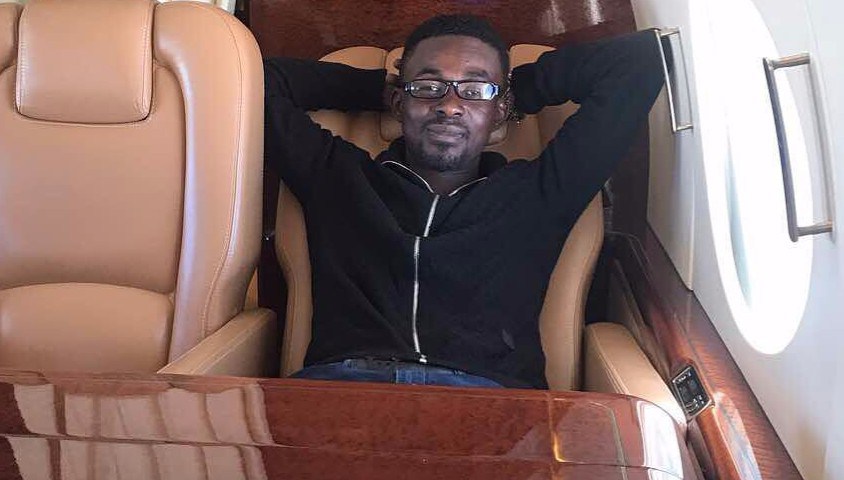 The people of New York in the United States of America (USA) are disappointed that gold trading firm Menzgold has failed to open its New York branch.

The company publicized the New York branch opening, slating it for the 28th of September 2018.

Many anxiously anticipated the opening of the company, particularly following the opening of the UK branch which has generated a lot of controversy between owner of Menzgold, Nana Appiah Mensah and Editor with the stables of Multimedia group, Isreal Laryea.

It is unclear whether ‘no show’ with the New York branch opening has anything to do with the current rumpus between the Company and state agencies the Bank of Ghana and the Securities and Exchange Commission.