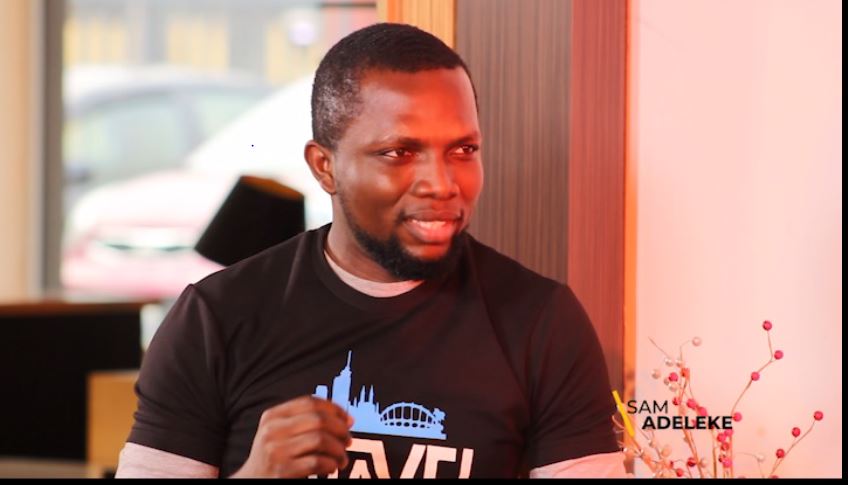 Yesterday I had to visit somewhere and it was raining so I did not want to drive there since I was not too familiar with the road, so I parked my car somewhere close and used a keke (local tricycle).

I don’t know her husband and we have never met before. As I sent her the address, she called me back and was so excited that I was even around her area which will make it easy for him because he did not even have transport to come out, things was that bad. So I told her that he should pick a drop and I will pay.

In other not to keep him stranded I had to start rushing back to where I packed my car. God, I even entered under the rain, cold, just to meet up with him so he will not be stranded. As I was walking under the rain I saw a keke and stopped it. The keke man asked me to beg the man inside, so I started begging. The man refused and said I was wet. I told him I will sit one side, and he refused, saying except I pay for both his fare and mine.

I agreed, then he allowed me. As I entered this man kept me uncomfortable, saying if my wet clothes touch him again I will get down. I just kept my cool until I finally got to my destination. I did not even reach until I stopped at the junction and paid then used my legs to walk to my car, since it was very close.

I was inside my car warming myself, then I got a call from my friend saying her husband was around, so I described my car and he came. I saw someone knocked on my car glass, wound down and it was this same man in a keke with me. Gosh!

I was supposed to pay the keke man, and recommend him for a job? Tears rolled down my eyes, I brought out N3,000, gave him, started my car and zoomed off. My friend has been calling and sending me messages, I had to block her. Be careful, many times men of gold don’t wear gold. Be nice.

What a moral lesson: We should all be careful… especially those who do not treat other people well and those who look down on people… because of class, status, position, affluence etc. You can never tell who you will meet on your way on that important journey of your life.