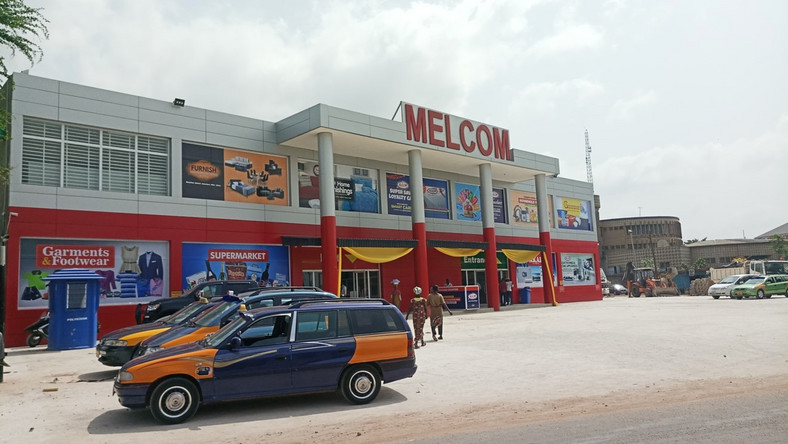 Melcom Group of Companies has lined up series of corporate social responsibility projects and exciting raffle draws to officially launch its 30 years of operations in Ghana.

As part of the 30th anniversary, Melcom will be supporting 10 schools in three regions with improved water and sanitation facilities.

Melcom will also support the teeming youth of Ghana through the creation of a new scholarship scheme for entrepreneurial training at one of Ghana’s renowned universities as its additional contribution to the development of relevant skills set for better employment opportunities.

Also, as part of the anniversary, the company will provide full sponsorship for a nationwide blood donation campaign to increase the stock of blood at Ghana’s hospitals, in addition to upgrading of hospital wards before the end of the year.

In the next few days, Melcom will also be undertaking a ceremonial tree planting exercise to create awareness about the importance of Ghana’s vegetative cover.

The company will also continue to support the psychiatric hospital’s feeding programme under the Indian Association and provide assistance to children who are autistic.

Speaking at an event to formally launch and announce activities for the company’s 30th anniversary, Director of Communications for Melcom Group, Godwin Avenorgbo indicated that from a humble yet ambitious setup in a single Melcom shop in 1989, Melcom has transformed into a group of companies operating subsidiaries that are relevant to Ghana’s development process.

Given that, he said, there was the need for the company to give back to society upon attaining such a significant milestone.

Touching on the support to some schools across the country, he said, “It is a sad situation to observe that some of these schools don’t even have toilet facilities while others have those that are not functional, and they range from primary through secondary to tertiary institutions”, adding that some deprived communities would be assisted with boreholes for the supply of potable water.

He announced that with effect from Monday, July 1 to August 31, for very purchase at a Melcom branch throughout Ghana worth GH₵100, the customer will be given a scratch card which reveals a secret code.

The customer, he explained, will send that secret code to the short code 1788 indicated on the scratch card on all networks to enter a draw to stand a chance of winning one or more of Melcom’s 30th anniversary prizes.

30 Cars up for grabs

Twelve cars will be won by shoppers who qualify from Accra, Tema, Ashaiman and Weija shops.

Nine cars will be won by shoppers who qualify from Kumasi, Techiman, Nkawkaw and Koforidua Melcom shops.

Three cars will be won by shoppers who qualify from Tamale, Bolga, Bawku and Wa Melcom shops.

Three cars will also be won by shoppers who qualify from Aflao, Hohoe and Ho Melcom.

The National Lottery will conduct weekly draws to pick winners of the various prizes, of which about four draws a week will be held, depending on the number of prizes allocated to each of the five zones.

All prizes, except the cars, can be redeemed at Melcom branches.

Winners of the cars will, however, be presented with their prizes at a grand Melcom 30th anniversary event in Accra.

All Melcom staff are disqualified from participating in the scratch card raffle for reasons of transparency and fairness.

Staff of the company were, however, assured that outstanding performance will be duly rewarded with 30th anniversary staff awards in September.