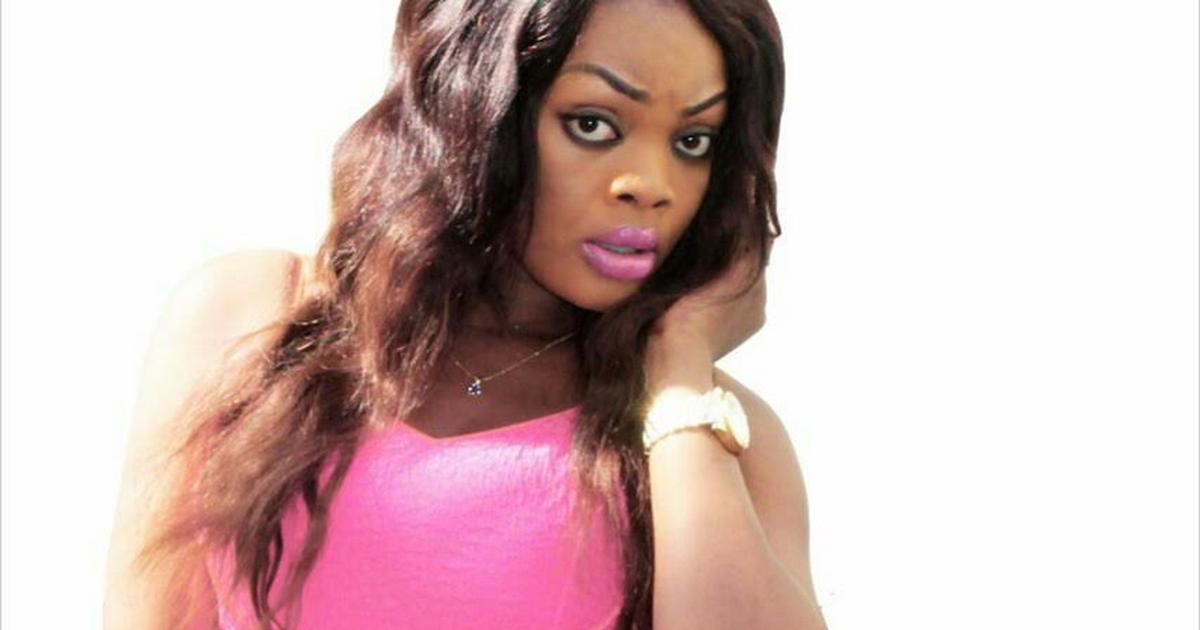 ‘’He has removed his wedding ring claiming that it has aged and so I have also removed mine’’.

Those are the words of Kumawood actress Bernice Asare who has stated how much she has regretted for marrying a pastor.

According to her, her marriage to the pastor was the biggest mistake of her life and that she has deeply regretted going into it.

Her confession has taken many by surprise as all seemed rosy between her and her husband.

Bernice Asare in an interview with Zionfelix, described marrying a pastor as a very difficult experience.

According to her, her husband is always on hand to lend a helping hand to others, while reneging on his responsibilities to her.

She said he doesn’t take care of her needs and also doesn’t give her enough attention.

She is therefore advising anyone who intends to marry a pastor to have a rethink as she has regretted profusely for marrying one.