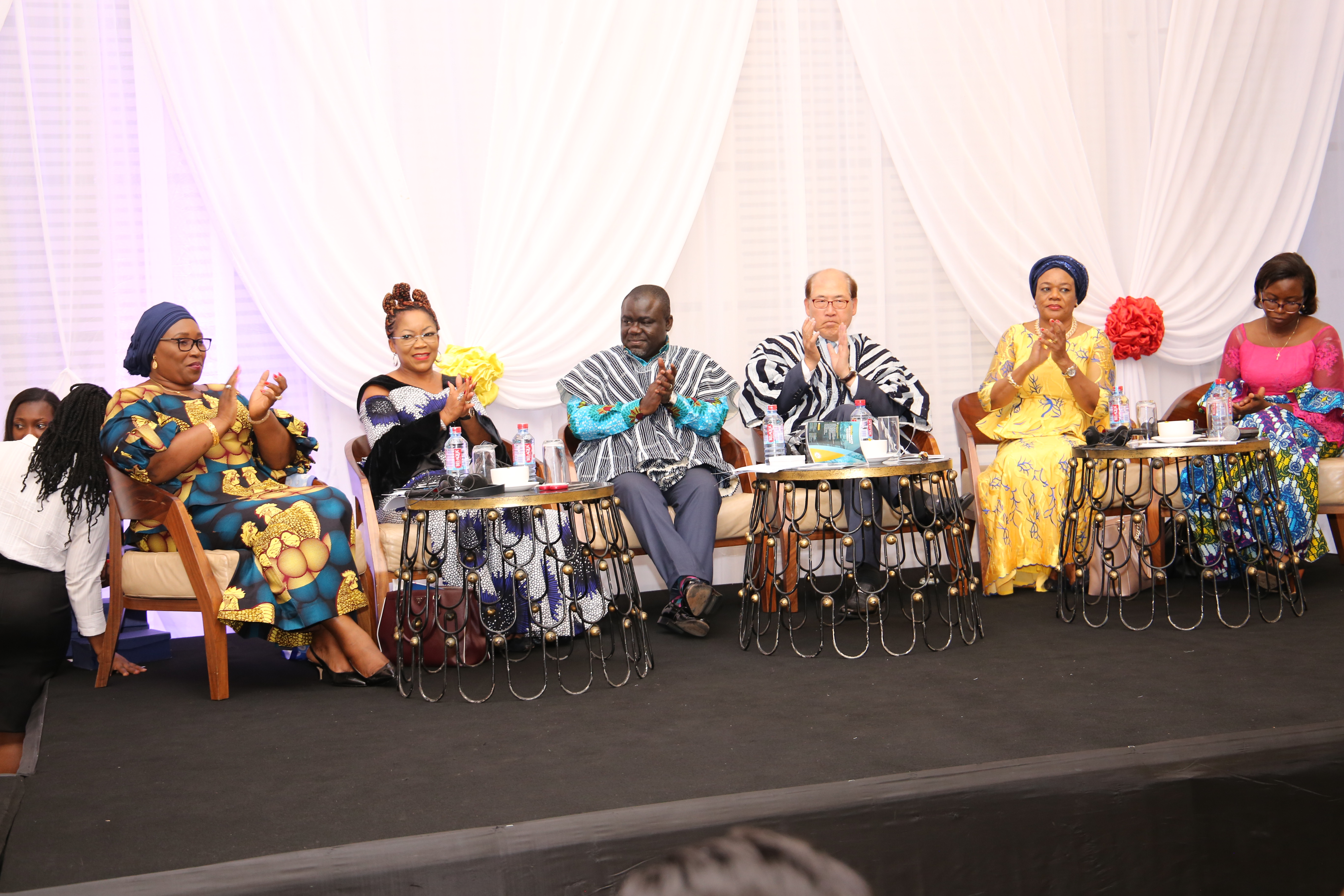 Mr. Kilack Lim says this will be done on the back of the single window concept which will be an important development in improving the flow of trade and another step towards harnessing the full potential of the “blue economy”.

Mr. Lim who was addressing participants at the 6th Women’s International Shipping and Trading Association (WISTA) Africa Region Conference in Accra, Ghana said ‘’ Under IMO’s auspices, seven Women in Maritime Associations (WIMAs) have been established. Here in Africa, as well as in the Arab States, Asia, the Caribbean, Latin become the first UN body to include in its statute a requirement that 50 per cent of its places be reserved for women’’.

He added that ‘’ IMO’s strong commitment is also represented in this year’s World Maritime Day theme, “Empowering women in the maritime community”. We are committed to making 2019 a year of action; a year to break down barriers and start activities and projects to empower women in the maritime community. Gender equality has been recognised as one of the key platforms on which people can build a sustainable future’’.

Ghana’s Minister for Transport, Kwaku Ofori Asiamah who represented the Vice President, Dr. Mahamudu Bawumia in a speech said women form a very significant portion of the population on the Continent and their role in any development effort cannot be ignored.

‘’However The International Transport Workers’ Federation estimates that only 2% of the world’s maritime workforce are women. I believe the time is now to change this statistic by enhancing opportunities for women participation in the sector. For instance, seafaring some decades ago was the preserve of men which created significant mind set barriers to the participation of women. This is, however, no excuse for the continued minority role of women’’ he said.

He added that ‘’in the case of Ghana, Government is making effort in empowering women in our governance process.  To this end, the 1st woman as Director of Tema Port has been appointed by H. E. the President.  More so, the Chief Executive Officer of Ghana Shippers Authority is also a woman. This conference should therefore consider the important role that WISTA can play in ensuring the full operationalization of the African Charter on Maritime Security, Safety and Development. The charter is aimed at fostering cooperation to secure our maritime space for the common good of the continent’’.

The president of WISTA Ghana, Mrs. Jemilat Jawula Mahamah in her welcome address opined that harnessing the potential of Africa’s Blue economy required the inclusive participation of all her citizenry, adding that women and girls have a crucial role to play in that regard.

‘’A looming problem will however be how the role and contribution of women in maritime development is recognised and framed. If women are to be fully included in the maritime industry, discussions cannot be limited to participation in one or two areas only. Creating a community of experienced women in maritime occupations needs to take place at several levels and in various sectors of the industry’’ further averred.

The theme for the 6th WISTA Africa Region conference is ‘’The role of women in harnessing the potential of Africa’s Blue Economy’’ and runs from the 2nd through to the 4th of April 2019.

Gracing the event is the Vice President of Liberia, Jewel Howard Taylor and other dignitaries from the continent and beyond.