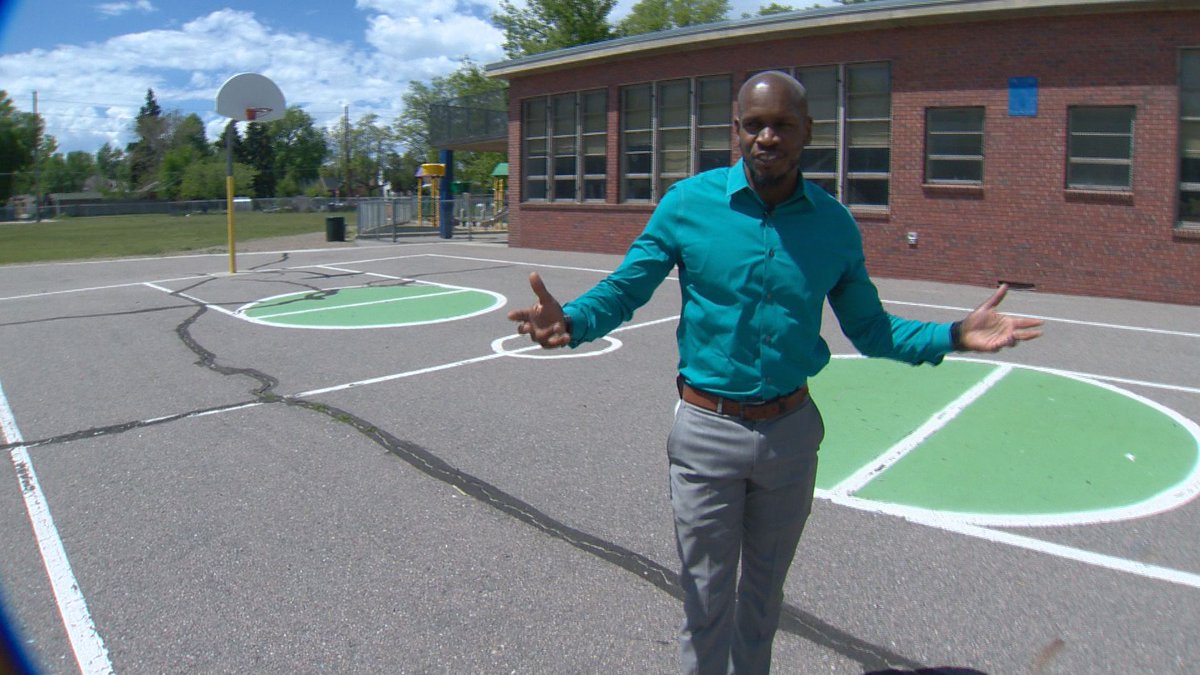 With a mix of determination and support, a man who worked as a janitor in different schools has worked his way up to become the new principal of a school he used to clean.

Denver Public Schools custodian, Michael Atkins, worked his way up from janitor to his new role as principal, and part of his success can be attributed to how he approached his first full-time job cleaning schools .

Michael disclosed that “I took pride in the bathrooms I cleaned. I took pride in the rooms that I vacuumed.’’ He credits his transition from cleaning the hallways to teaching to his Second Grade teacher, whom he ran into on the job.

Michael says the teacher helped build a special relationship with him at age seven, and helped him get a job in the classroom as a paraprofessional teacher. He applied the same pride he took in his work as a custodian to his new role, which enabled him to climb the ranks.

Going from custodian to teacher to assistant principal – and now the new principal of Stedman Elementary School – a school he grew up around as a kid. Michael revealed that as a child he recognised that black students were treated differently. “Just the different interactions that I had with the teachers, I had the social intelligence at that time to understand there were differences,” Atkins said.

He hopes to help correct the racial disparities he experienced as a kid.

“So, what I want for my brown students, my black students or my white students is to experience diversity at a high level,” he said. With the first-hand experience Atkins acquired growing up to his unique perspective as a custodian, he’s perfectly positioned to help them do just that.