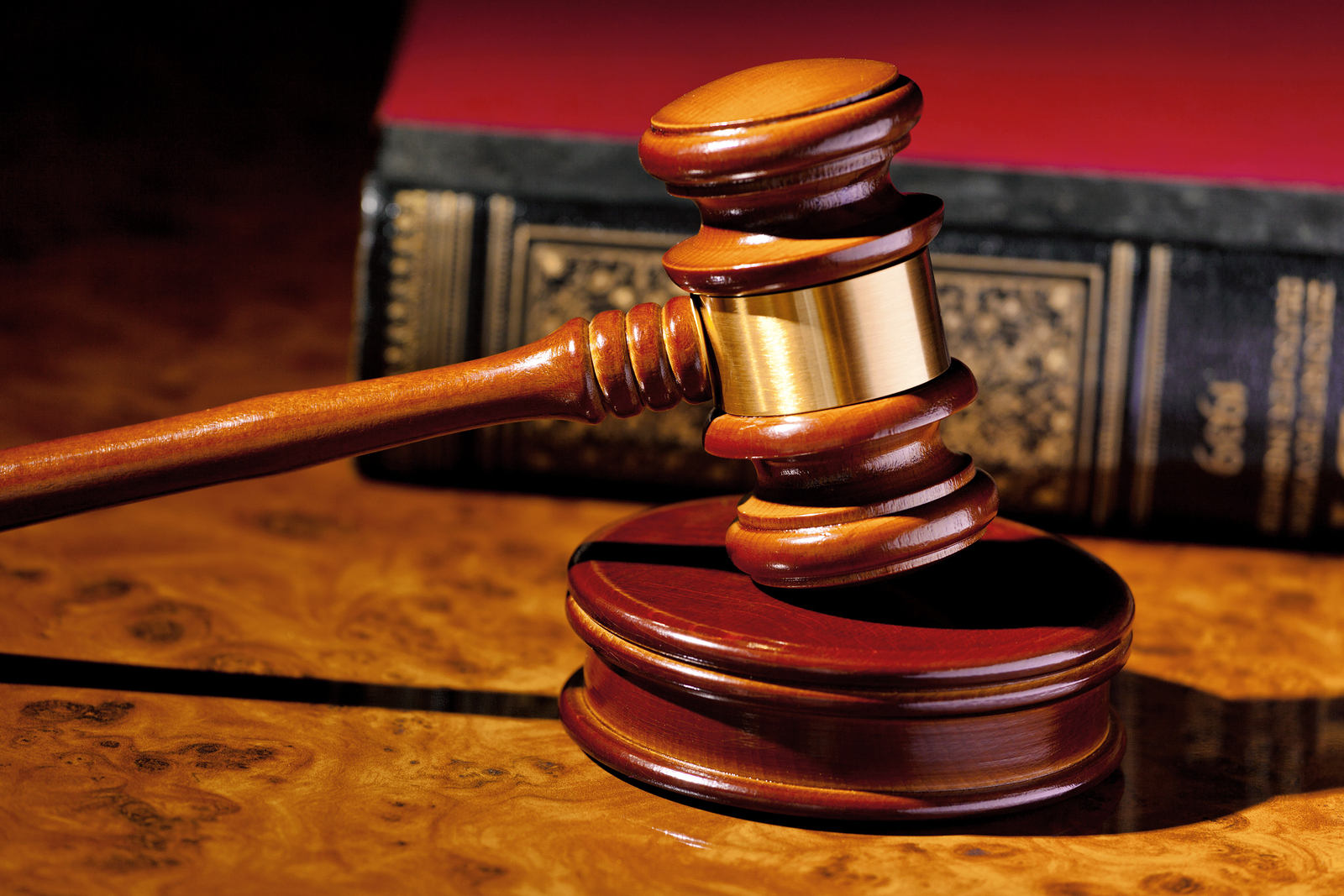 The head of the Huahi Royal Family of Boadi in the Ashanti Region has filed a suit against the Inspector General of Police (IGP) over his unlawful arrest by officers of the Ghana Police Service.

In his application to endorse his fundamental human right at the Human Rights Division of the High Court in Accra, the plaintiff, Kwabena Badu, alleged that upon his unlawful arrest, the police officers at the Manhyia Palace Police Station refused to take his caution statement or interrogate him.

Rather, before his release, he was humiliated, subjected to torture and embarrassed at a palace instead of being processed for court.

“In my case, following my arrest on 18th November, 2021, the police failed, neglected or refused to caution or charge me for any offence but rather subjected me to torture, physical assault and humiliation on my personality and dignity.

“That I am advised by counsel and I respectfully concur with the advice that the police has no right, power or authority to arrest, restrict or detain a suspect without officially cautioning or charging him, and that any such arrest, restriction or detention contrary to the rules and procedures enshrined in the Constitution amounts to flagrant disregard for the Constitution and a breach of the constitutionally guaranteed rights of the suspect,” the plaintiff stated in his application.

It is the case of the plaintiff that by this act, the police officers violated his right to personal liberty, human dignity, right against unlawful arrest, detention or restriction and torture, as well as right to administrative fairness.

The plaintiff added that despite a petition to the Police Service to interrogate the matter, no concrete solutions had been reached, hence the suit.

Mr Badu is asking the court to declare as unconstitutional his arrest, adding that the police violated his fundamental human rights guaranteed under the 1992 Constitution. As part of his reliefs, he asks for the following:

“An order directed at the respondents to pay me an amount of GH¢500,000 as compensation for my unlawful arrest and restriction pursuant to Article 14(5) of the 1992 Constitution.”

“An order directed at the respondents to compensate the applicant for the inconvenience, embarrassment, waste of time and violation of his fundamental human rights to dignity and administrative justice to a tune of GH¢500,000.”

He is also asking for an order perpetually restraining the respondents, particularly all police officers involved in the misconduct under the authority of the respondent, from unlawfully arresting, restricting and/or detaining him ever again.