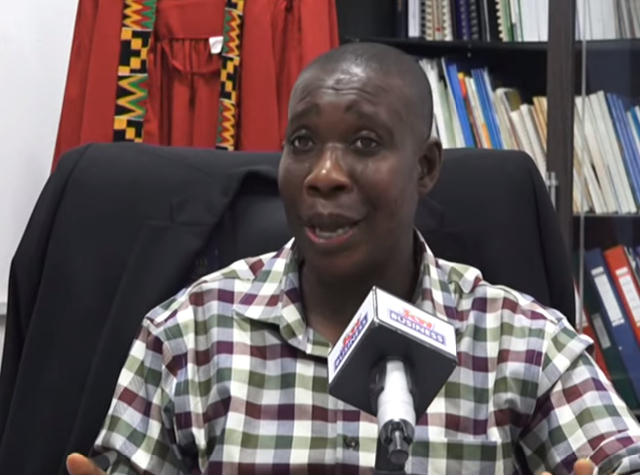 A report commissioned by the Ghana Employers Association (GEA), in partnership with the International Labour Organisation, has disclosed that majority of the enterprises (62.4%) in the Greater Accra Region are pessimistic about the outlook of the local government.

The research, which sought the views of 750 enterprises in 30 Metropolitan, Municipal and District Assemblies (MMDAs) in the Greater Accra Region and the outer districts of its immediate neighbouring regions, also revealed that half of the enterprises, indicating 68.2%, thought that the rate of increase in the various levies and charges negatively impact their cost of operation.

This is in spite of the near perpetual clamour by the MMDAs for increased government support.

The survey further found that there exists inadequate economic infrastructure such as road networks, electricity, water, streets lights and market centres to drive business growth at the local level.

It was also found that the enterprises want Business Member Organisations to be involved in the formulation of policies, plans and programmes of the MMDAs.

It is through this channel that enterprises believe their interests will be safeguarded with the local government structure.

The research also revealed that information sharing by the local authorities is limited.

Consequently, majority of the enterprises interviewed, 85.7%, indicated that they were not aware of the projects and programmes that are running at the local level.

Most businesses surveyed also called for the establishment of a dialogue mechanism at the local level to create a platform for enterprises and the MMDAs to dialogue and establish win-win outcomes on pertinent issues such levies and charges, as well as other economic and social issues.

Head, Department of Economics at the University of Ghana, Professor Baah-Boateng indicates that the focus when there is discussion around the outputs of businesses is usually national.

This, he said, is not an ideal situation, as local government should know the output of enterprises in the assembly.

Prof Baah-Boateng, who led the research, explained that the research was targeted at the operations of businesses and how they operate at the local level.

The research recommended that the MMDAs, Regional Co-ordinating Councils and responsible ministries should set up dialogue mechanisms that would meet regularly to deliberate on pertinent issues that are of interest to both the business community and the assemblies.

The research also recommended that MMDAs should endeavour to optimise the revenues from both the Consolidated Fund and Internally Generated Funds to augment infrastructural development effort at the local level.

To ensure that this happens, Prof Baah-Boateng recommended that the Revenue Ghana Module of the Nation Builders’ Corp be deployed to collect property taxes at a commission.

He advised that in order to optimise the money collection, the payment of physical cash by residents and business owners be discontinued by  setting up an e-cash portal  and use of payment slips to ensure that monies paid are equal to monies raised.

The research also recommended that the MMDAs consider the performance of the local and general economy and the enterprises before raising the various levies, fees and charges.

This follows the finding that 68.2% of businesses surveyed said that the charges and levies that they pay impact negatively on their business operations.

In spite of the collection of all these levies, which come in the form of business operation permits, temporary structure fees, signage fees, among others, most MMDAs claim they do not have enough revenue to operate with.

Chief Executive Officer of the GEA, Alex Frimpong, in an interview with the media on the sidelines of the presentation, said that “the report would be useful  in changing how the local assemblies have operated”. He said that since this was a research commissioned by his outfit and the International Labour Organisation, it would not gather dust on the shelf, but its recommendations would be put to use to improve the conditions of businesses in the capital.