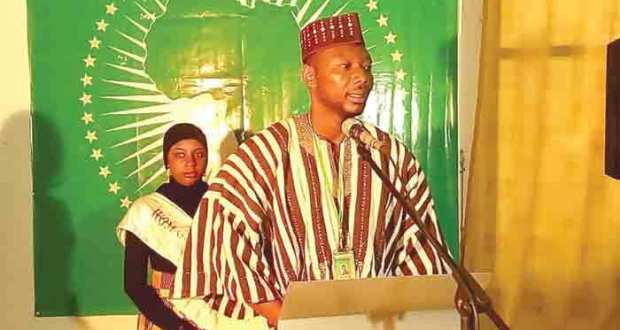 The National Chairman of the People’s National Convention (PNC), Mr Bernard Mornah, has said that he will ensure his party’s multiple-time flag bearer, Dr Edward Mahama, who is now serving in the Akufo-Addo administration as an Ambassador-At-Large, will not be re-elected as flag bearer ahead of the 2020 general elections or any other future election.

Mr Mornah said Dr Mahama has failed the PNC and, therefore, there was no need to have him lead the party again into any other election.

Speaking on the State Of The Nation programme hosted by Blessed Sogah on Class 91.3FM on Wednesday, 25 September 2019, Mr Mornah said although Dr Mahama is still a member of the party and qualified to occupy any position, he would vote against him any day.

“Dr Edward Mahama, technically, is a PNC member and he has all the rights that PNC members have, so, he can put himself forward to contest in any election for any position including being the flag bearer going forward; that is his right and I am sure that the Vetting Committee cannot disapprove of it.

“But if it has to be Bernard Mornah supporting his candidature or if it is Edward Mahama alone contesting, he needs to obtain about 66 per cent of votes and that means that we will do a yes or no [vote]. I will campaign for no.

“I think that he has failed us, he has not inspired leadership, he has not brought us to the level that we want him to, and it is obvious that I cannot support his coming back as leader of the party.”