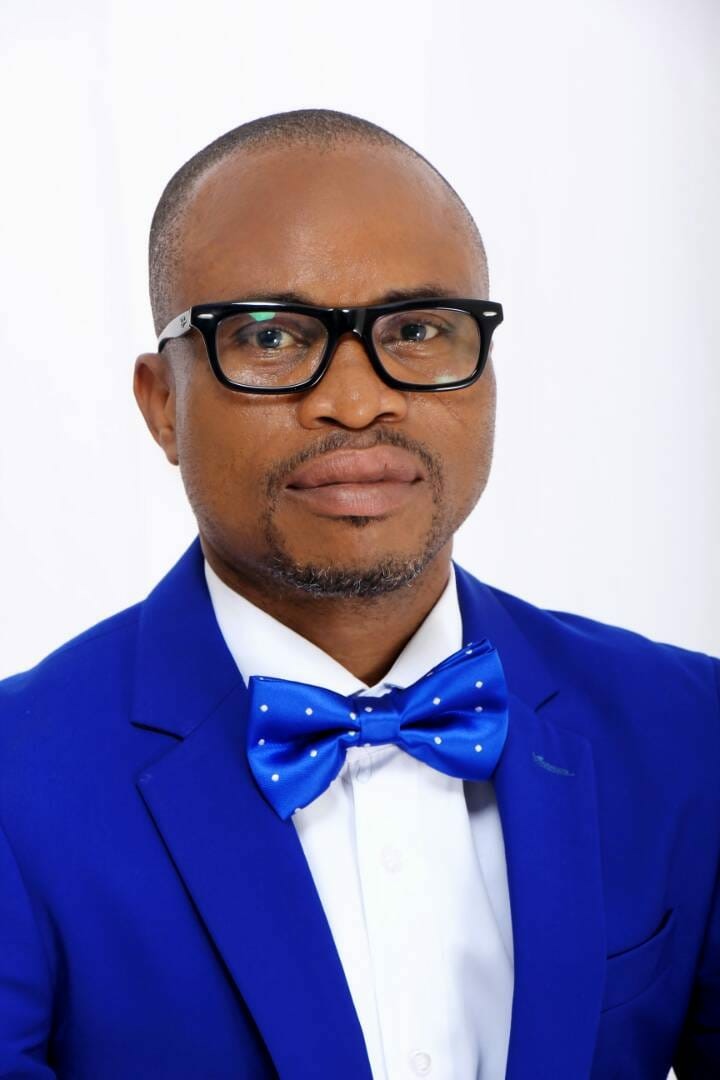 Revered man of God and Senior Pastor at Liberty House Christian Centre, Prophet Luke Barson has entreated the generality of the Ghanaian people to be realists and take life one step at a time, so that they can live it to the fullest.

According to him, the mere fact that the next second, minute, day, week, month or even year is not assured and guaranteed must be reason enough for people to want to be real.

Prophet Luke Barson wants people to be conscious and cautious about the times they are in, living each day like it was the last they have to live.

The anointed man of God, who has started a campaign dubbed ‘#sociallysignificant’ on social media, took to his Facebook page to share his thoughts on why it is important to be wary of the end times.

‘’Isn’t it scary knowing that anytime could be the last time you talk to someone? Think about it and keep that in mind.’’ he wrote. 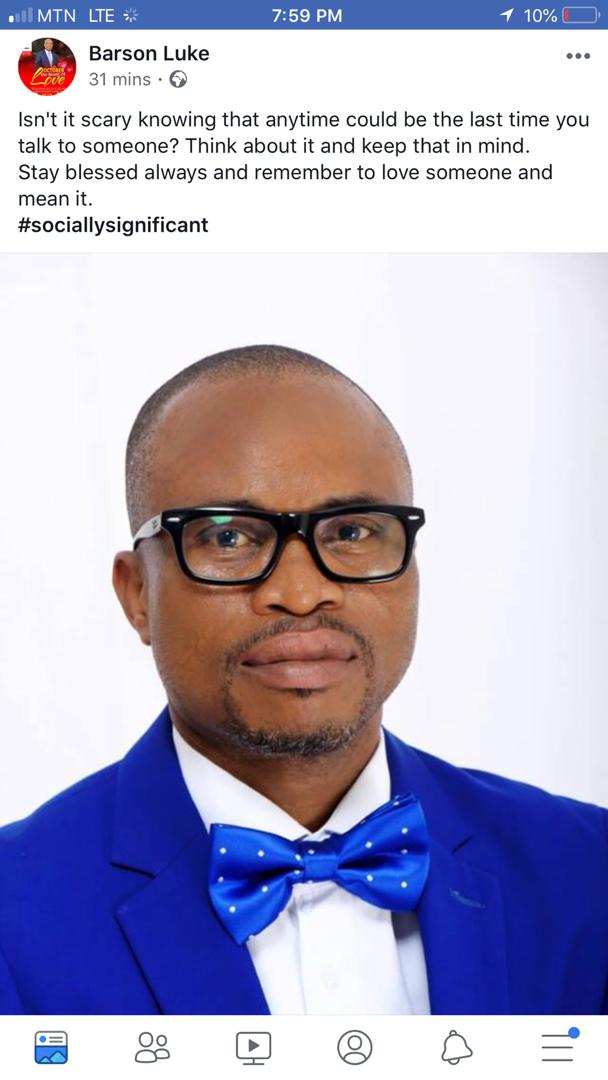