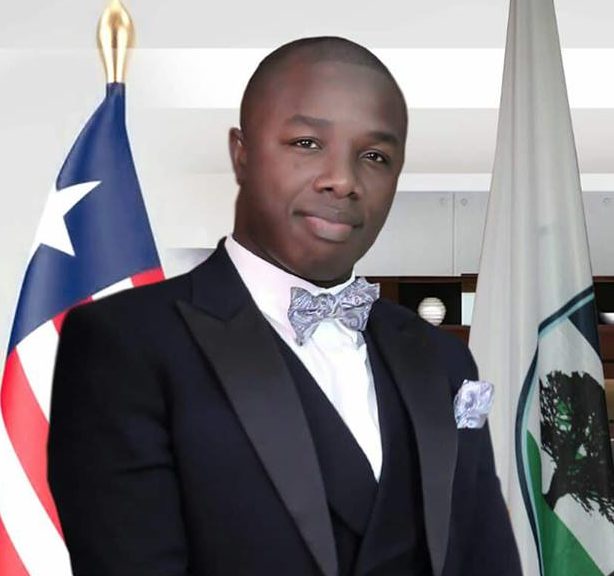 The Mayor of Monrovia in Liberia, Jefferson Koijee who holds the record as Africa’s youngest Mayor is due in Ghana in February 2019.

He will be in the country at the instance of the Mayor of Tamale, Iddrisu Musah Superior to formalize and firm up a sister city relationship between Tamale and Monrovia.

Announcing the development on his Facebook page, Mr. Musah Superior described the young Mayor as intelligent, dynamic and transformational. 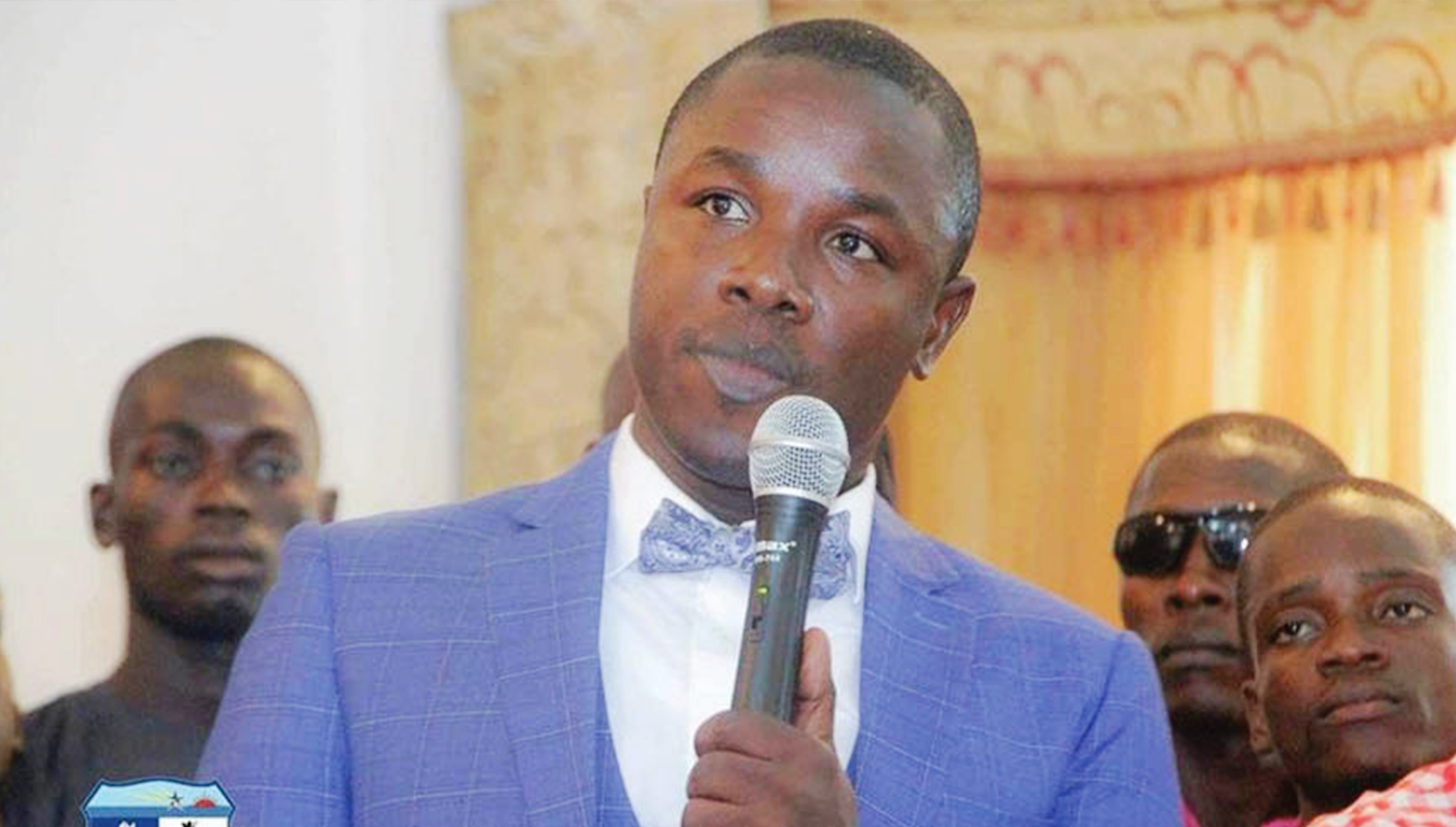 When the Liberian civil war erupted on the eve of Christmas in 1989, Jefferson Koijee was barely 4 years old.

At age 32 in 2018, Koijee has gone down in Liberia’s history books as the youngest Mayor, after he was confirmed by the Senate.

Among current mayors of the continent, he will also be Africa’s youngest.

But globally, Michael Tubbs, 26 of Stockton, California is recorded as the youngest city Mayor in the United States in 2017. 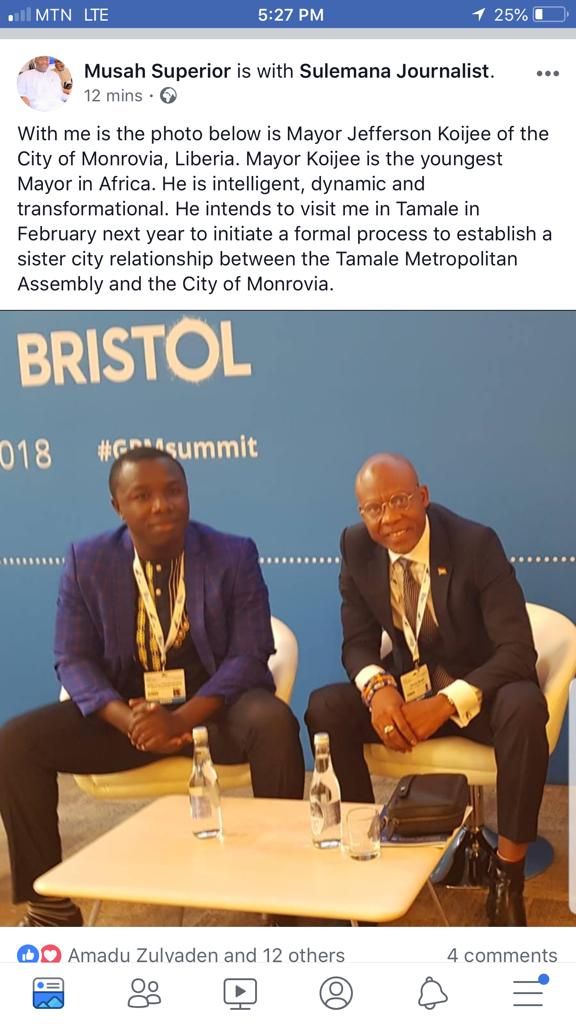