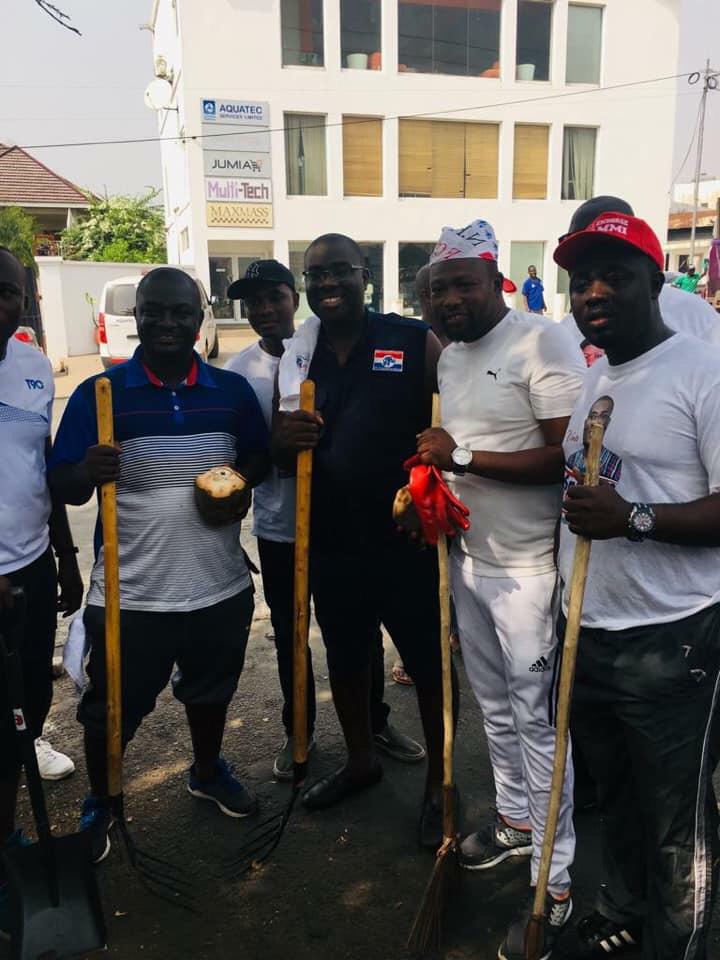 National Organiser of the ruling New Patriotic Party (NPP), Sammi Awuku says the best honour that can be given in memory of the late Member of Parliament for the Ayawaso West Wuogon Constituency in the Greater Accra Region, Emmanuel Kyeremanteng Agyarko is an emphatic victory in the upcoming by-election.

According to him, party Members and supporters in the constituency must be united in the quest to retain the seat for the ruling party.

Mr. Awuku who was speaking when he joined the NPP parliamentary candidate for the constituency and widow of the fallen MP, Lydia Alhassan and other party bigwigs in a cleanup exercise within the constituency, urged party executives, members and supporters to eschew every element of complacency and work hard to retain the seat.

He said the fact that the seat has been in the grips of the party since 1992 and that it won the last election with a margin of over 10 thousand votes should not be a basis for complacency.

He added that the Ayawaso West Wuogon by-election which has been slated for the 31st of January 2019 is a crucial one that must not be taken for granted. 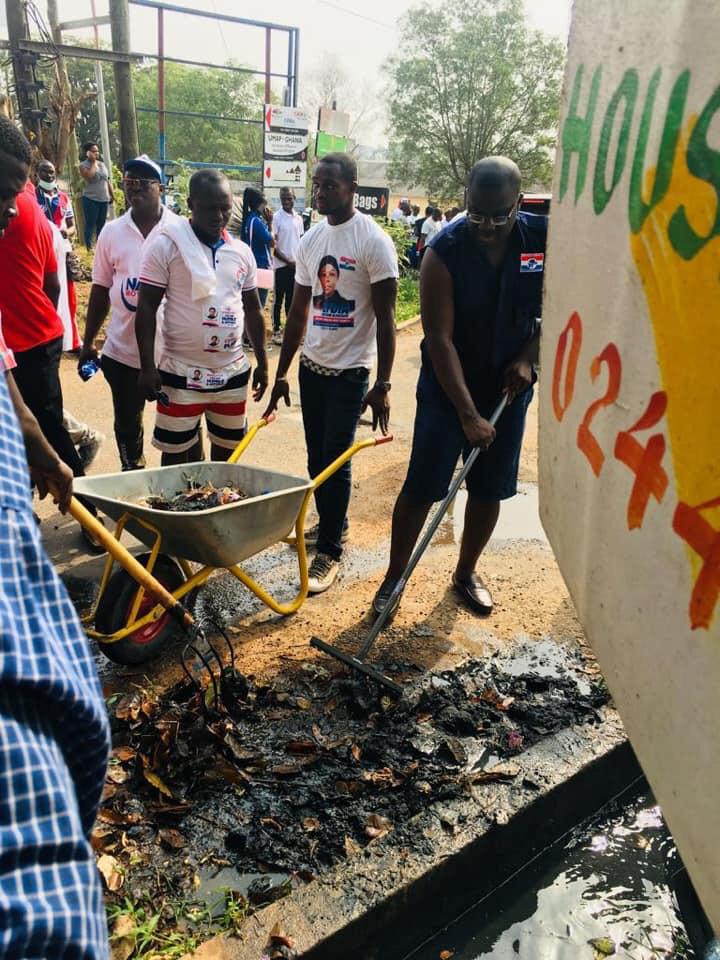