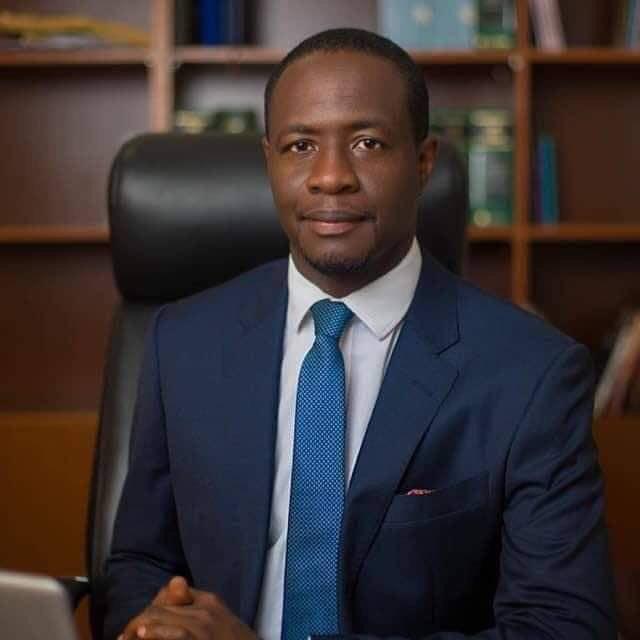 The Ghana Cocoa Board (COCOBOD) has advised the public to ensure that discussion on the cocoa sector and in particular, the producer price paid to cocoa farmers for their produce, was guided by facts and not sentiments.

In a response to recent comments on the producer price of cocoa by Citizens Watch, a think tank, COCOBOD said reports that it planned to increase the farmgate price to GH¢8,000 per tonne in the next cocoa season were inaccurate.

Beyond these, the Public Affairs Manager of COCOBOD, Mr Fiifi Boafo said the think tank’s comments on the foreign exchange rate, the price of cocoa in the global market and the living income differential are inaccuracies that needed to be corrected.

“The exchange rate figure quoted is not that of Bank of Ghana and that is the only source of exchange rate that can be used for determining the price.

“Also, suggestion on the world market price is not accurate. The price was US$2059 as at close of yesterday (Wednesday, August 21) and not the US$2,600 quoted by the group,” he told Graphic Online Thursday.

Mr Boafo explained that COCOBOD was hoping to use the proposed Living Income differential, which was introduced in June, “to help push the price to US$2,600.

He added that that living income differential would also take effect from 2020/2021 and “so, it cannot be the basis for any calculation this year.

He explained that in determining the producer price to be paid in a cocoa season, the Producer Price Review Committee (PPRC) normally takes into consideration the average price for the year and not just the global price of the crop.

“We are concerned about the wellbeing of farmers and will want the input of all stakeholders but it must be grounded on facts,” he said.
Beyond that Mr Boafo said the board was upbeat about providing farmers with good things, noting that the Chief Executive Officer of the board, Mr Joseph Boahe Aidoo, had already given a glimpse of what should be expected.

Mr Aidoo is said to have told a rally of cocoa farmers and chiefs at Antoakrom in the Ashanti Region that “There are very good days ahead.”

“You will hear some good news this year and even better news next year.”

“Prepare yourselves because the prices which are coming next year have not been heard of before,” he said.

He thus encouraged the farmers to commit to good practices on their farms to help increase their outputs.

“Although the new trading mechanism jointly negotiated by Ghana and Cote d’Ivoire will be the price at which the two countries will sell their cocoa to international buyers from the 2020/2021 season, you should yet expect good news in terms of pricing for the 2019/2020 season,” he said.

Mr Aidoo is on a three-day tour of cocoa-growing communities during which he will be addressing farmers and stakeholders.