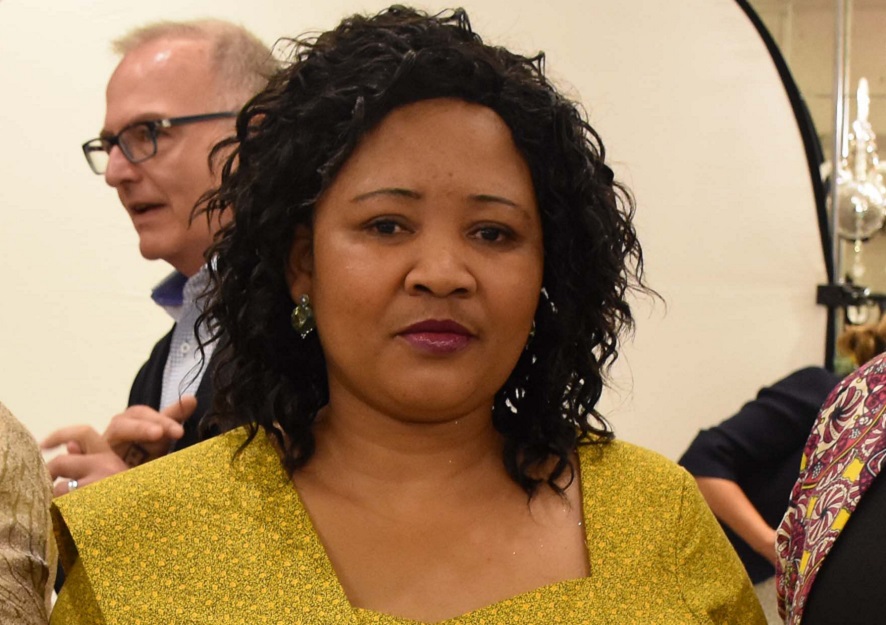 Authorities in Lesotho have launched a manhunt for the country’s first lady Maesaiah Thabane in connection with the killing of her husband’s ex-wife, Lipolelo Thabane.

BestNewsGH.com can report that the police are yet to clinch any success even after they intensified their search for the Mrs. Thabane.

This portal is informed that a court in that country issued a warrant for the first lady’s arrest and the warrant specified that she had up until the end of Monday, January 13, 2010 to surrender herself to authorities for questioning.

A search at the residence of her husband, Prime Minister Thomas Thabane, yielded no sign of her whereabouts.

The BBC reports that the government is looking to allow the police to enlist the help of international partners in finding Mrs. Thabane.

Lipolelo, was shot and killed some two days before Mr. Thabane was sworn into office in June of 2017. The couple had been involved in a prolonged divorce after separating in 2012.

Prime minister Thomas Thabane himself has been cited in investigations after police chief Holomo Molibeli noted that a mobile number belonging to Mr. Thabane was phoned from the site of his ex-wife’s murder.

A report by SABC News said Lesotho’s governing ABC party has also asked Mr. Thabane to resign over allegations that he was involved in the murder of his estranged wife.

The party has described him as a “threat to the nation.”